EB-2 is granted for foreign nationals with exceptional ability. 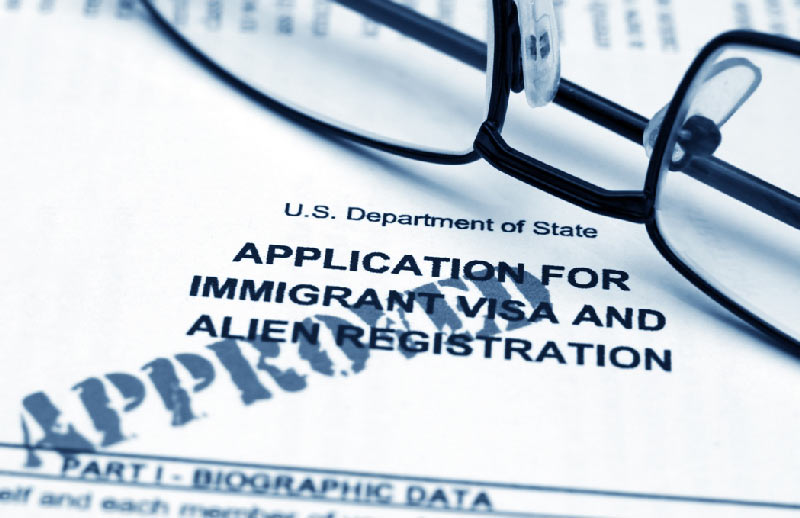 In what is seen as a blessing for uniquely talented immigrants who applied for green cards, the US authorities have eased the tests to get National Interest Waiver (NIW) – a prerequisite for EB-2 category applicants.

The EB-2 visa is a special category visa offered to talented immigrants with advanced degree or especially rare skills. With the authorities liberalizing the hurdles for obtaining NIW, it makes the process for obtaining green cards easy.

Recently, the Administrative Appeals Office (AAO) of the US Citizenship and Immigration Services had liberalized its rules. Before the liberalization of the rules, it was mandatory for all applicants to have a permanent job and a labor certificate to apply for Green Card.

National Interest Waiver is a boon for immigrants who apply for Green Card as it allows them to skip the difficult task of getting ‘labor certification’ process. In order to get the labor certificate, it is prerequisite that the employer determines there are no US citizens available with the same skill set to do the job.

Those seeking a national interest waiver may self-petition (they do not need an employer to sponsor them) and may file their labor certification directly with USCIS along with their Form I-140, Petition for Alien Worker.

In the new circular released by AAO on December 27 it has redefined the existing norms for obtaining the National Interest Waiver. A few norms set by the NIW had loop holes as applicants with similar qualification getting different treatment, resulting in some NIW application getting rejected.

In the new order AAO says “USCIS may grant an NIW if the applicant demonstrates that his or her proposed endeavor (activity) in the US has both substantial merit and national importance. That he or she is well positioned to carry it forward and lastly that on balance it would be more beneficial for the US to waive the job offer and the labour certification requirements.”

“The decision provides for a more flexible legal standard that can be applied for individuals who are entrepreneurs as well as those who are involved in occupations geared towards science, technology , engineering and mathematics (STEM),” says David H Nachman, managing attorney, at NPZ Law Group.

The order of AAO quotes the case that resulted its decision to liberalize the existing rules. It says a researcher and educator in aerospace who sought an NIW was rejected by the Director of the Texas Service Center, forcing the applicant to approach the NIW that reviewed the existing norms to grant NIW.

NIW was introduced by the Immigration Act, 1990, but conditions for obtaining the waiver were not explicitly set down in the law. “About a decade later, the New York State Department of Transportation (NYSDOT) case laid out a legal standard which required that the applicant seeking a NIW benefit the nation as a whole. This case made a subjective determination that the applicant needed to prove that the ben efit of waiving the labour certification outweighed the nation’s interest in the labour certification process. The new decision sets out a completely different analysis and it does not require the arbitrary subjectivity set forth in the NYSDOT case,” explains Nachman.

“A key point is that now USCIS will perform a balancing test on whether it would be more beneficial to the US to waive the requirement of a job offer and thus of a labour certification,” explains Rajiv S Khanna, US-based immigration attorney at Immigation.com.

“Apart from offering speedier process in the path towards a green card, NIW holders can also avail of an unlimited H-1B extension, and their spouses can apply for work authorization. Normally, the USCIS does not consider itself bound by a decision of the AAO. But this decision is binding. It has been so adopted by the USCIS,” adds Khanna.