One of the most influential military officers of his generation. 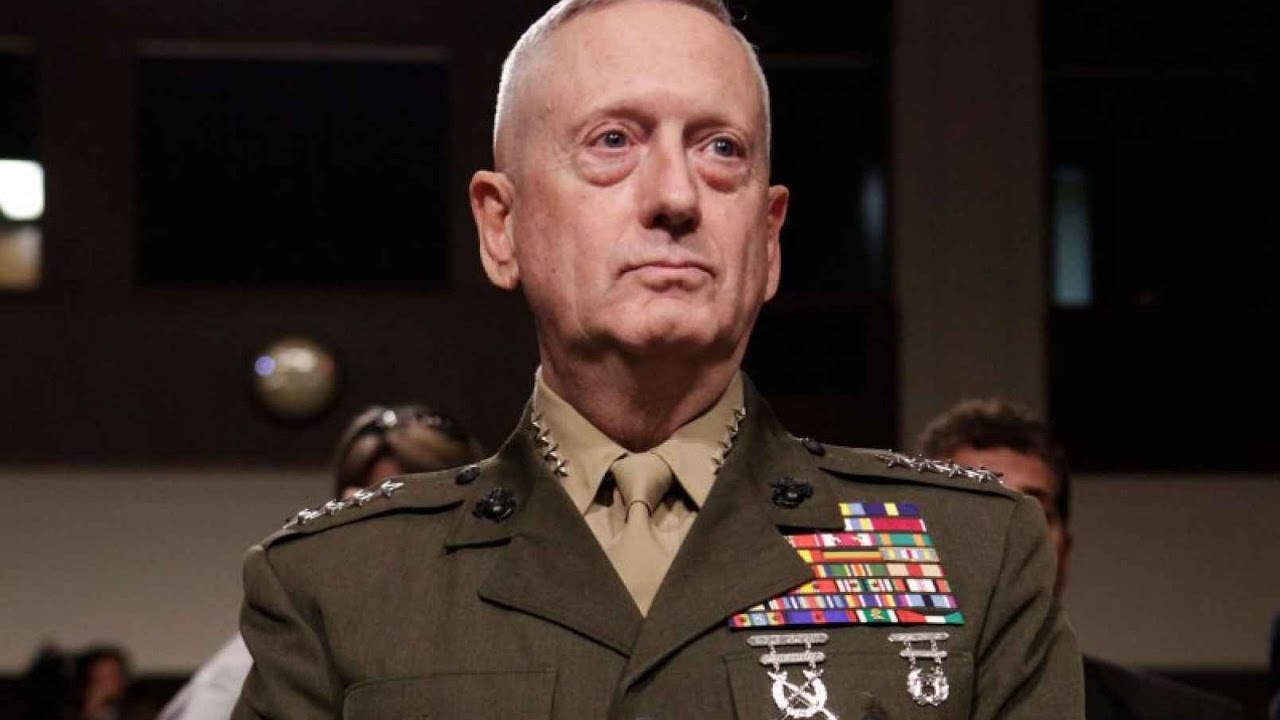 Mattis, 66, will lead the Defense Department’s 1.9 million active-duty service members and reservists and oversee a budget of more than $580 billion as Trump prepares to expand the military. He becomes the first senior military officer to serve as defense secretary since President Truman nominated Army Gen. George C. Marshall for the job in 1950, as the U.S. military struggled in the Korean War.

Mattis is one of the most influential military officers of his generation, retiring from the Marine Corps in 2013 as the four-star chief of U.S. Central Command after a career in which he led troops in Iraq and Afghanistan. In his Jan. 12 confirmation hearing, he said he never anticipated he would be nominated for the job and was “enjoying a full life west of the Rockies” when Trump asked to meet with him, reported the Washington Post.

“I was not involved in the presidential campaign, and I was certainly not seeking or envisioning a position in any new administration,” Mattis said. “That said, it would be the highest honor if I am confirmed to lead those who volunteer to support and defend the constitution and to defend our people.”

To allow Mattis become defense secretary, Congress passed legislation to overcome a law first passed in 1947 that banned recent veterans from the positon. For decades, there was a 10-year moratorium; it was reduced to seven years in 2008. The waiver for Mattis passed 81-17 in the Senate, and then 268 to 151 in the House.

Mattis broke with Trump’s past rhetoric in several instances during his confirmation hearing, arguing that there are few places where Washington is likely to find common ground with Russia and that the North Atlantic Treaty Organization (NATO) alliance is vital. Trump has sought closer ties with Russia, and called NATO obsolete.

“History is not a straitjacket, but I’ve never found a better guide for the way ahead than studying the histories,” Mattis said. “We have a long list of times we’ve tried to engage positively with Russia. We have a relatively short list of successes in that regard.”

But Mattis expressed common ground on other issues, including a belief that the U.S. military needs to be fortified, reported the Post.

“Bottom line, you get to a point where you have the fewest big regrets when the crisis strikes,” Mattis said. “You will never have no regrets because we’re dealing with something that is fundamentally unpredictable.”

Mattis will be joined in the Pentagon by two other Marines in senior positions: Gen. Joseph F. Dunford, who is chairman of the Joint Chiefs of Staff, and Deputy Defense Secretary Robert O. Work. Work served in the Obama administration, but has agreed to stay on for several months to provide continuity.