Krishen Sauble Iyer was laundering for a marijuana dealer. 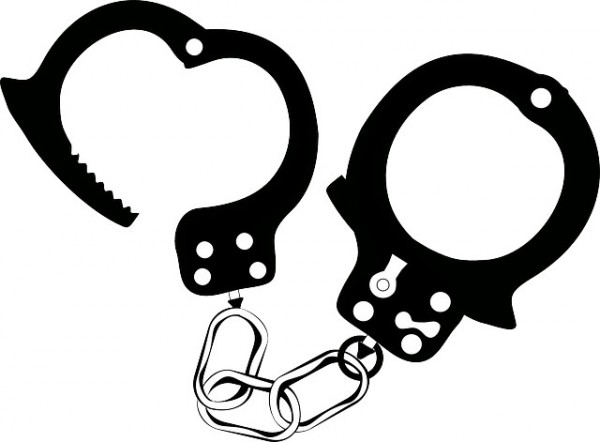 Indian American entrepreneur has been convicted of laundering money for a drug dealer.

According to the federal prosecutor for Eastern California Phillip A Talber, Iyer had admitted his guilt, IANS reported.

Iyer, who lived in California’s Fresno and owned several insurance businesses, made a deal with a marijuana dealer to have money from selling the narcotics transferred to his company Health Shield.

After taking a commission and disguising the payments as salaries, Iyer returned the money to the dealer. He filed tax documents showing a payment of $111,952 in 2013 and $164,000 in 2014 even though the dealer had not worked for him.

The court documents identify the marijuana dealer as “SV”.

Iyer will be sentenced by Judge Dale A Drozd in April; and faces a maximum penalty of 20 years in jail and a fine of $500,000.