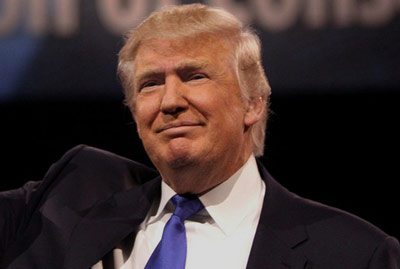 Indian analysts don’t hold out much hope about the future of the H-1B visa in the light of President Donald Trump’s proposed changes to the US immigration rules.

The information technology sector in the United States employs a significant number of Indian professionals. If these professionals and students, who enroll in US schools, alter their plans because of the changes in H-1B visa rules, then the US might have a lot more to lose, they predict.

In such a scenario, the US market will cease to become a magnet for talent from India and other countries.

“Given that there aren’t enough people with the qualification to fill these jobs, two things can happen – these jobs can remain unfilled or companies can ship these jobs overseas. Neither is a good thing for the US,” R. Chandrashekhar, President of the National Association of Software and Services Companies, told AFP.

According to NASSCOM, almost four million people are employed in India’s IT outsourcing industry. And, the net worth of the industry is a whopping $108 billion.

DD Mishra, an analyst at technology research company Gartner, told AFP that Indian IT firms may start focusing on Asia-Pacific and expand their businesses there, instead of US.

“It is unfortunate that we are talking about protectionism and creating artificial trade barriers in the age of globalization,” Tech Mahindra CEO CP Gurnani told the news agency.

“(Any) restrictions is always a concern and we hope that the Trump administration will take into consideration all factors, before making any decision,” Gurnani added.

Some analysts have said that the ongoing visa changes might lead to a rift in diplomatic relations, too, between India and the United States.