The show was shot in New York and New Delhi 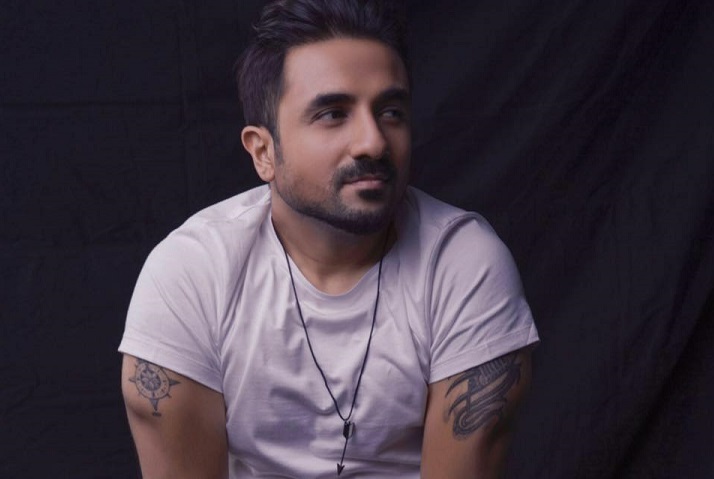 Actor comedian Vir Das has now become the first Indian ever to have a global show on Netflix and the poster of his show has been released.

The Netflix special, which is announced in September 2016, was shot in New York and New Delhi and it will be streamed on the online streaming network across the globe in over 100 countries.

The poster mentions some of the biggest names in the comic genre such as Jerry Seinfeld, Chris Rock, Amy Schumer, David Chappelle and Indian American Aziz Ansari- and ends with Das.

The 37-year-old stand-up comedian, whose popularity has seen a surge ever since he conducted two back-to-back successful tours in the United States, is excited about this dream project.

“Excited that the Netflix special will be out soon in April. I’m honored to be the first Indian to be featured for a Netflix special and the feeling is beyond words for me,” Vir Das told PTI.

“The trailer will be coming out soon. Shooting for the special was a surreal experience with such a big live crowd and the response was phenomenal. Being on a platform like Netflix is extremely rewarding for me as an artist,” he said. 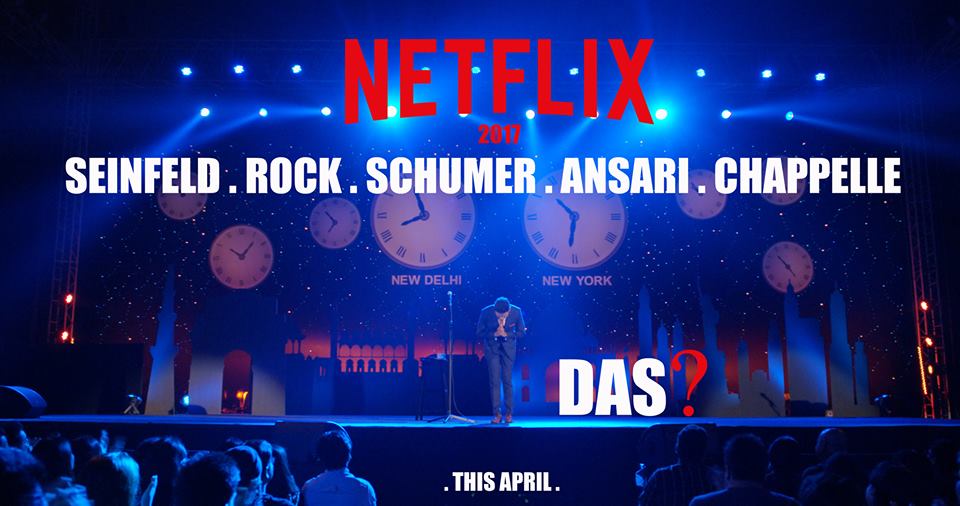