Ban will be effective in “the last point of departure airports.” 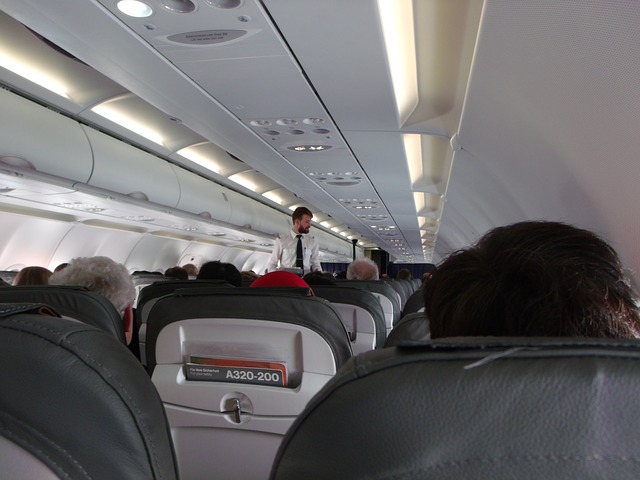 The latest electronic ban inside the cabin of airlines flying into the US from 10 airports in the Middle East and North Africa will have a major impact on Indians traveling back to the US. Majority of the connecting flights take off from these black-listed airports.

According to the new electronic ban imposed by the Department of Homeland Security, all passengers flying from 10 airports in Jordan, Egypt, Turkey, Saudi Arabia, United Arab Emirates, Kuwait, Morocco, and Qatar are mandatorily advised to put all electronic items larger than mobile phones in their checked-in baggage.

The move of the authority comes after an intelligence input that says terrorists have plans of taking down planes flying to the US by smuggling in explosives in electronic devices. Following suit, a similar ban has been issued by the authorities of the United Kingdom on flights from six countries.

The directive from TSA specifically mentions that the ban will be effective in “the last point of departure airports” which essentially means, Indians traveling to the US with a connection flight from Dubai will have to follow the new restriction.

“TSA recommends passengers transferring at one of the 10 affected airports place any large personal electronic devices in their checked bags upon check-in at their originating airport,” the directive said.

The ban has already come into effect in major travel hubs in the world and this includes home airports of major Middle Eastern carriers such as Emirates, Etihad, Qatar Airways and Turkish Airlines, which fly direct flights to many US cities.

Interestingly, tech geeks suggest that such a ban is useless if it’s done for the fear of hidden bombs inside laptops or other electronic devices. They say a pervert with the knowledge of converting a laptop into a bomb might not necessarily need the same inside the cabin to detonate. Moreover, a bomb placed inside cargo is as good as a one placed inside the cabin.