“It’s a comedy about immigrants trying to decide where home is,” says writer. 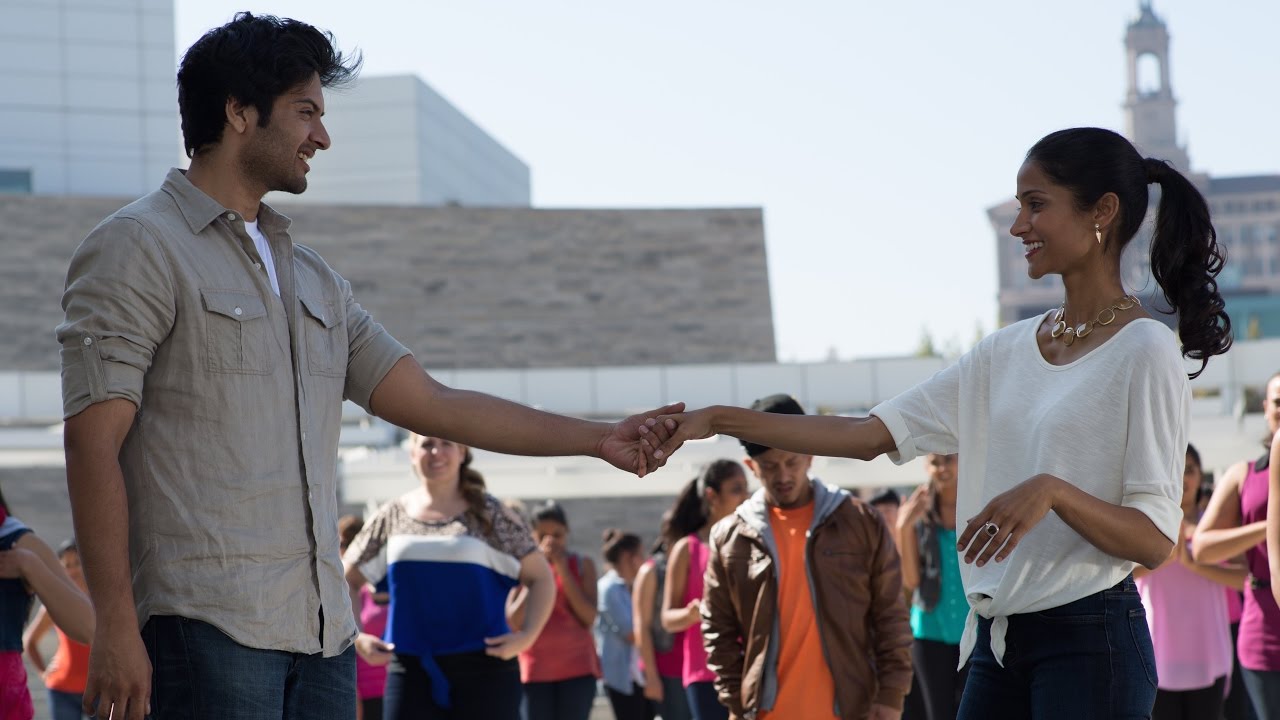 For Here or To Go? — a film that depicts the plight of H-1B workers  — hit theaters in the United States on Friday.

The movie highlights the problems faced by Indian immigrants on the temporary work visa, who have to wait indefinitely for the approval of permanent residency.

The film was directed by Rucha Humnabadkar, who previously directed the short film Arranged Marriage (2012), is a former assistant to Nagesh Kukunoor.

Its screenplay was written by Rishi Bhilawadikar, an Indian information technology worker, who himself was on H-1B visa for several years.

“It’s a comedy about immigrants trying to decide where home is,” Bhilawadikar told the American Bazaar in a September 2015 interview, during the Washington, DC, South Asian Film Festival (DCSAFF), where it premiered locally.

In the movie, an Indian tech worker on H-1B in the Silicon Valley, who has aspirations to be an entrepreneur, is forced to navigate the labyrinths of US immigration and struggles to decide whether he should stay in this country or return to India.

Bhilawadikar, a San Francisco-based interaction designer, said the story is in part based on his own life.

“A person with my level of skills from Sri Lanka would get a Green Card in six months whereas I could be waiting 15 years,” Bhilawadikar told Bloomberg in a recent interview. He currently works as user experience designer for Gap Inc, helping the firm to improve customer interaction and e-commerce as a user experience.

Bhilawadikar came to the United States in 2007 to pursue higher studies at Indiana University. He earned a master’s degree in interactive media design and wanted to launch his startup.

Bhilawadikar’s app idea gained interest but because of his visa status, he couldn’t make much headway. After the graduation, he first worked for the German IT firm SAP and then retail giant Walmart. All the while he has been working on the temporary H-1B visa.

According to the latest estimates, more than one million workers are on H-1B temporary visas at the moment. The three-year temporary work visa is allotted to people with special skills.

Interestingly, the movie was released the day before the USCIS started receiving H-1B petitions for the next financial year.

The film comes to the theaters at a time when the country is debating whether to reform the H-1B program. President Trump wants to end H-1B visa abuses and impose restrictions on the visas.

For Here or To Go? Was made possible with the help of a few Silicon Valley investors.

Trailer of For Here or To Go?