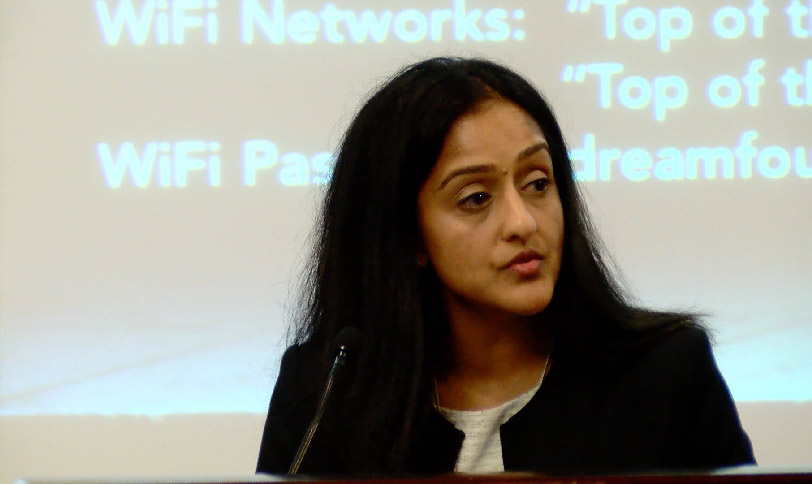 Gupta expressed her disappointment and told BuzzFeed News that she was “not entirely surprised” by the decision.

On Monday, Sessions called for a review for all investigations and consent decrees with troubled police departments initiated under Obama administration. He pointed to the federal government’s responsibility to manage the local police departments.

Gupta said that “the individual misdeeds of bad actors should not impugn” the work police officers perform “in keeping American communities safe.” The memo also mentions Sessions’ past comments including softening of the DOJ’s approach towards reform.

Gupta told BuzzFeed News that Sessions’ remarks “pit civil rights against crime fighting” and expressed her concern about Baltimore and Chicago – where the negotiations between police and DOJ are ongoing.

“It is the responsibility of the federal government to enforce civil rights laws,” adding that the reviews by the civil rights division are “not about looking at bad actors, it’s about identifying systematic problems.”

According to the report, Baltimore Police Commissioner on Tuesday called the DOJ’s move as unnecessary and “without a whole lot of justification.”

“The AG talks about local control, and wanting to defer to local control, you have to wonder why there wasn’t an engagement with the commissioner in Baltimore,” Gupta said.

“In Chicago, where we spoke to hundreds of police, thousands of residents, and looked through hundreds of thousands of documents, if that does not yield a change, I think it will be incredibly disruptive,” she added.