The petition demands access to legal counsel for petitioning individuals. 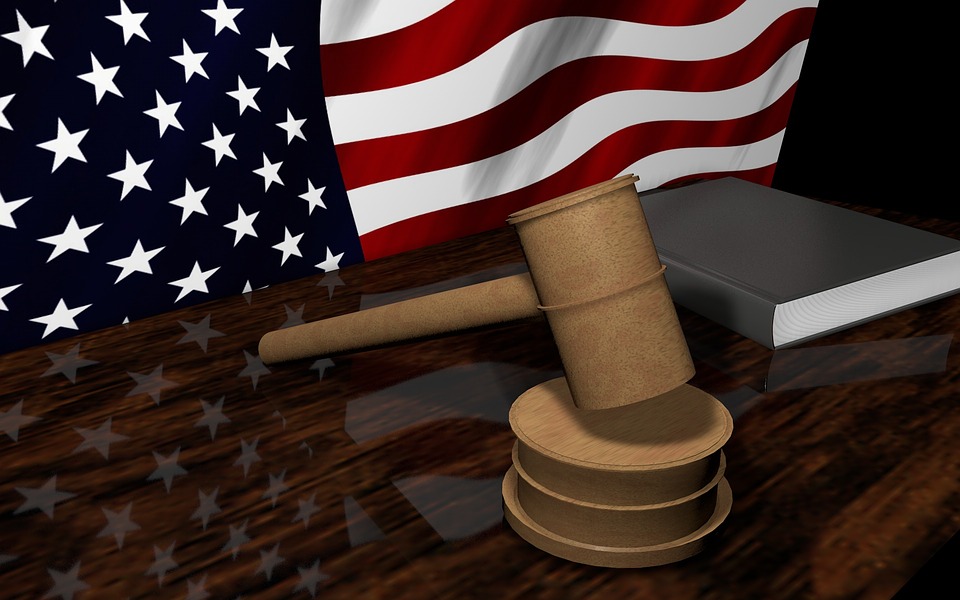 The American Immigration Council (AIC) and the American Immigration Lawyers Association (AILA) have jointly filed a petition to the US Department of Homeland Security (DHS) and the Department of State requesting new regulations governing access to the counsel for individuals and entities in consular proceedings and during the secondary and deferred inspection processes.

The petition seeks a new regulatory move that would provide access to legal counsel for petitioning individuals or employers and noncitizens applying for non-immigrant and immigrant visas at US Embassies or Consulates; US citizens and nationals seeking recognition or relinquishment of their citizen and nationality status; and individuals seeking admission to the United States who are placed in secondary and deferred inspection.

“Access to and the assistance of counsel in administrative proceedings before government agencies is fundamental to ensuring that our laws are properly executed and that due process is afforded to those seeking benefits or redress from the US government,” the petition, signed by American Immigration Council (AIC) Executive Director Beth Werlin and the American Immigration Lawyers Association (AILA) Executive Director Benjamin Johnson, read.

“In addition, the presence of counsel in administrative proceedings can substantially assist in the timely disposition of government business,” it said. “Thus, the role of attorneys in the interpretation of US immigration laws and in the adjudication of petitions and applications for immigration benefits should be meaningful and support fundamental principles of due process and fairness.”

The petition continued: “A lack of access to counsel in visa interviews and other proceedings at US Embassies and Consulates, as well as during the secondary and deferred inspection processes, is the norm. Even close relatives of US citizens and lawful permanent residents, and employees of US corporations and non-profit entities are often denied access to their attorneys at these critical stages of the immigration and inspection process.”

The petition pointed to the situation when complicated legal issue arises and counsel is barred from participating meaningfully in proceedings. Both citizens and noncitizens may be subject to prolonged and unnecessary administrative processing of a benefit or extended detention and questioning at a port of entry.

“This petition suggests a joint approach to amending the regulations to provide for access to counsel in visa interviews and other proceedings at US Embassies and Consulates, and during the secondary and deferred inspection processes. For purposes of this proposed rule, counsel is defined to encompass only attorneys who are member of, and are thus subject to discipline by, a bar within the jurisdiction of the United States,” it added.

The AIC is a non-profit organization established to increase public understanding of immigration law and policy, advocate for the fair and just administration of our immigration laws, protect the legal rights of noncitizens, and educate the public about the enduring contributions of America’s immigrants.

The AILA is a national trade group of more than 14,000 attorneys and law professors who practice and teach immigration law.

Both AIC and AILA previously submitted information on this petition to the Departments of State and Homeland Security in response to a request for information.