Filmmaker Anurag Kashyap will attend the event along with top Bollywood actors. 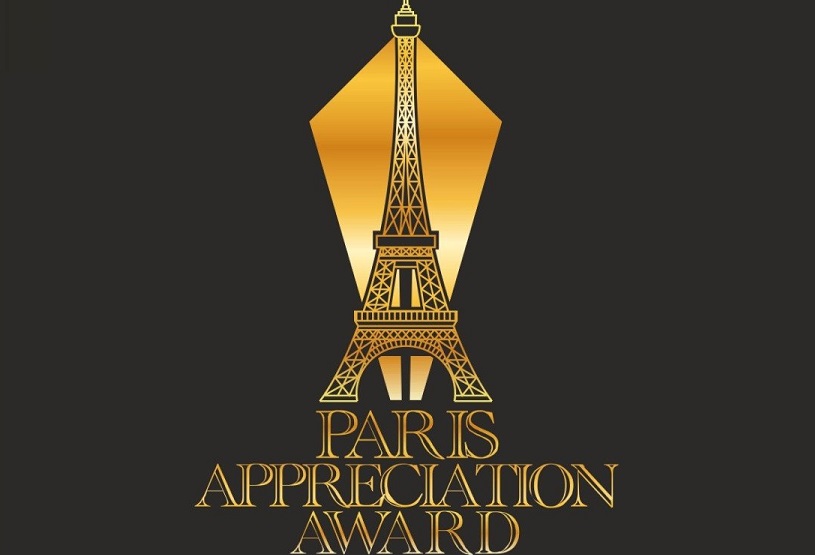 Eiffel Tower, one of the 7 wonders of the world, is the is the venue for the Paris Appreciation Awards 2017, which showcases world cinematic congregation and celebration of magic realism in a different yet alluring display of joie de vivre.

The city of Paris, known for high street fashion, romance and style-quotient of a very high degree, will be star-studded with celebrities from Bollywood, Hollywood, France, Germany, Italy, Spain, Netherlands, the Middle East and Canada, adding charm and glamour to the awards proceedings. The titans of world filmdom will bring the bling, star-dust and razzmatazz for a finale the world has been waiting for with bated breath.

The Paris Appreciation Awards 2017, an initiative of the World News Network, is being endorsed by Queen Munni Ironie of Arts 4 Peace Awards, Beverly Hills, USA. The Awards, which will anchor the top Fashion Weeks and awards function from across the world, will be hosted on top of the iconic Eiffel Tower for an unprecedented first time ever for any awards program in the world, thus making it a historic moment.

The top models of Europe and elsewhere, along with Hollywood personalities, would be looking forward to present themselves in front of the elite gathering comprising the likes of Robby Wells, top Diplomats of various countries and corporate leaders.

Bollywood director Anurag Kashyap will attend the event along with top actors and actresses from India as the show-stoppers for the top fashion designers who will showcase their creations as part of Fashion Shows which will be interspersed with the Awards ceremonies.