The movie is written by National Award-winning filmmaker Hansal Mehta 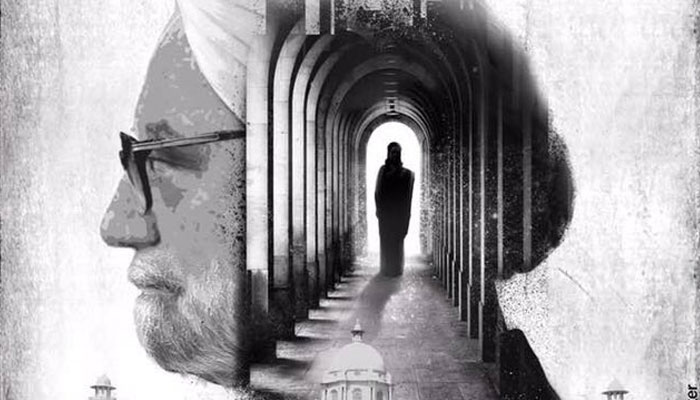 Veteran actor Anupam Kher is all set to play the role of former Prime Minister Dr Manmohan Singh and the actor himself shared the first look poster of the movie The Accidental Prime Minister.

The movie, which will be based on Singh’s former media advisor Sanjaya Baru’s book The Accidental Prime Minister: The Making and Unmaking of Manmohan Singh.

In the poster, Kher looks a lot like Singh sporting a turban, beard, and glasses. The parliament is in the background and we can also see a silhouette of a woman, Congress President Sonia Gandhi stands in the corridor.

“To reinvent yourself as an actor is to challenge yourself. Looking forward to portraying #DrManmohanSingh in #The AccidnetalPrimeMinister. :)” Kher tweeted.

To reinvent yourself as an actor is to challenge yourself. Looking forward to portraying #DrManmohanSingh in #TheAccidentalPrimeMinister.:) pic.twitter.com/PsVdkpjZWY

The movie is written by National Award-winning filmmaker Hansal Mehta and is produced by Bohra Bros Productions. The Vijay Ratnakar GutteIt-directed movie is expected to give a detailed account of Manmohan Singh’s first tenure as prime minister. The film is scheduled to be released by the end of 2018.

In an interview with Economic Times, Kher said portraying the role of Singh is a challenging task for him.

“Acting the role of anyone in contemporary history is extremely challenging, as comparisons are bound to be instant and inevitable. But as I have always reveled in challenges, right from my first film Saaransh, I look forward to the experience of portraying PM Manmohan Singh,” Kher told Ecomonic Times.

Kher was last seen in Shivam Nair’s Naam Shabana and will next be seen in Toilet: Ek Prem Katha, directed by Shree Narayan Singh that is scheduled for release in theaters on August 11.