The film ‘Yadvi’ is based on the true story of Indian Princess Yadhuvansh Kumari, daughter of Maharaja Bhupinder Singh of Patiala. 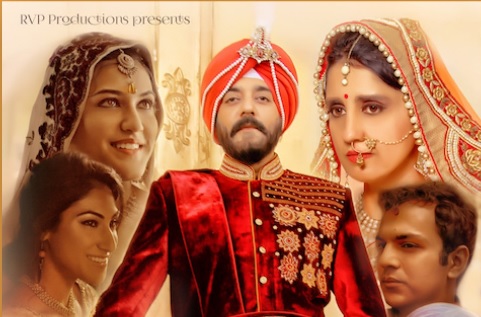 A feature film based on the real-life story of a princess from one of India’s most celebrated royal families is scheduled to be screened in the Washington, DC, area on Sunday. The DC South Asian Film Festival (DCSAFF) and Montgomery College is organizing the event at Montgomery College’s Robert E. Parilla Performing Arts Center on the Rockville Campus.

The film is based on the life of Princess Yadhuvansh Kumari, daughter of the Maharaja of Patiala Bhupinder Singh.

The film portrays Princess Yadhuvansh’s (Yadvi) journey from riches to rags; how the daughter of one of the world’s richest royals witnessed adversity but lived it with dignity. Her father Maharaja Bhupinder Singh was the first king to own an aircraft in India. His riches included 20 Rolls-Royce cars. The legend has it that he used to move in this motorcade like none other. A Sikh by religion, the Maharaja got constructed many buildings that were donated to the country and its people across religion.  He was also a sportsman; he played cricket and lead the Indian cricket team in 1911. In 1917, Singh founded the State Bank of Patiala. The Maharaja died at a young age of 46, in 1938.

Yadvi, the daughter of such an aristocratic and royal household, was to collect her own food and struggle to raise three children in her middle age. The film brings back memories of royal households and their decline. It was a rare instance of woman struggling and empowering in an era when much of India was not used to such thoughts.

The story is a first-hand account by Princess Yadvi’s granddaughter, Jyoti Singh. “Our grandmother was unlike anyone I have met up to date. She had her unique style of dressing. She was positive. Taught us reward system. She was giving,” recalls Singh, while fondly remembering the princess.

Singh has produced, directed and acted in the film. She won several encomiums for her performance and direction. She plays Yadvi in the film. “I felt like I knew her the best, because I had lived with her,” Singh said adding that her grandmother’s charisma and style is difficult to second.

She had had the pleasure of sharing space and time with the late princess. At that time, Yadvi was 50 and Singh was 13; they domiciled in Dehradun, India. Singh told the American Bazaar that she spent more than a decade with Yadvi. Daughter of an Indian army officer, Singh remembers how the princess inculcated the values of life and humbleness. “She always said, you never know where life takes you, so know how to do everything and to be independent,” Singh said. Princess Yadvi died in 2005.

Nevertheless, her values lived on. It is not surprising that Singh played more than just an actor in the film. “Both my sister, Gauri Singh, and I played more than one role in the film,” she said. “We finished the India part in less than a month with four days off.”

The film has been screened at several film festivals in the US and India. It is scheduled to be released in India on July 28, and in the US afterward.

More information on the screening can be obtained here. 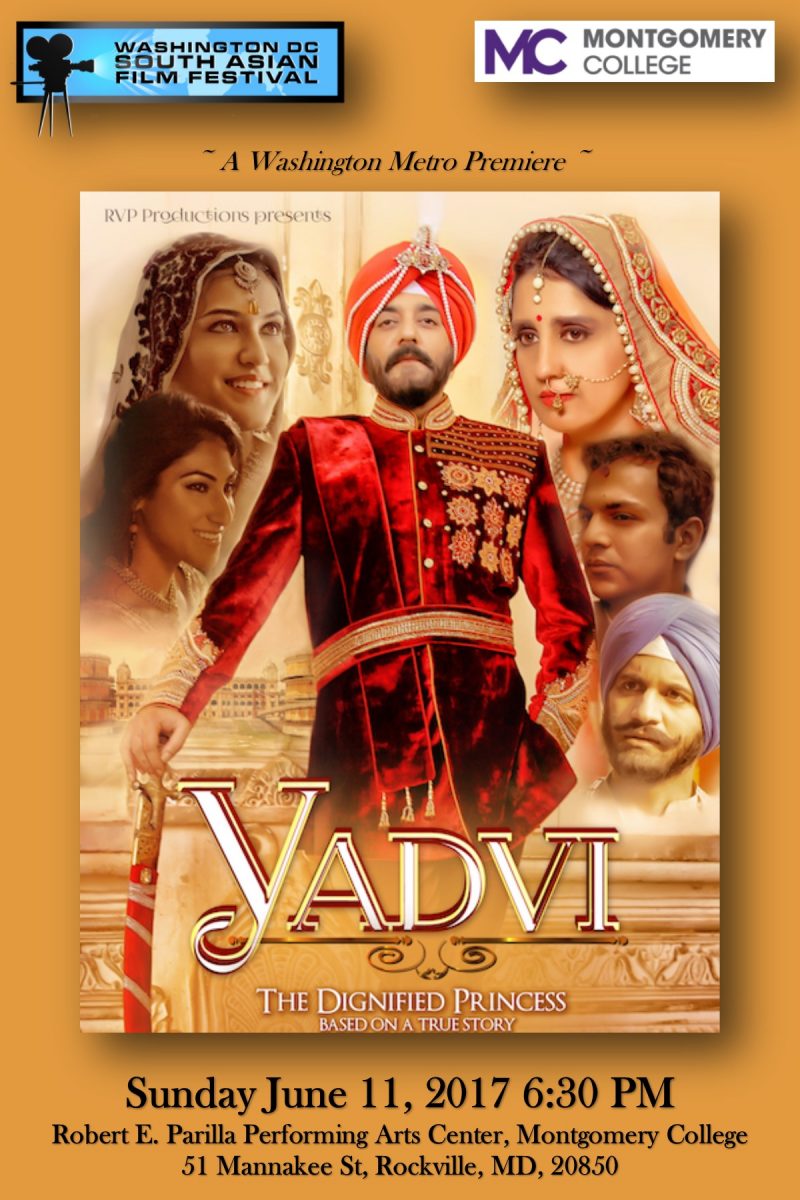