Under its Global Talent Stream visa program, the government has reduced the processing time to two weeks, which earlier took more than a year. In comparison, the US government has been proposing stricter rules for H-1B visa aspirants. 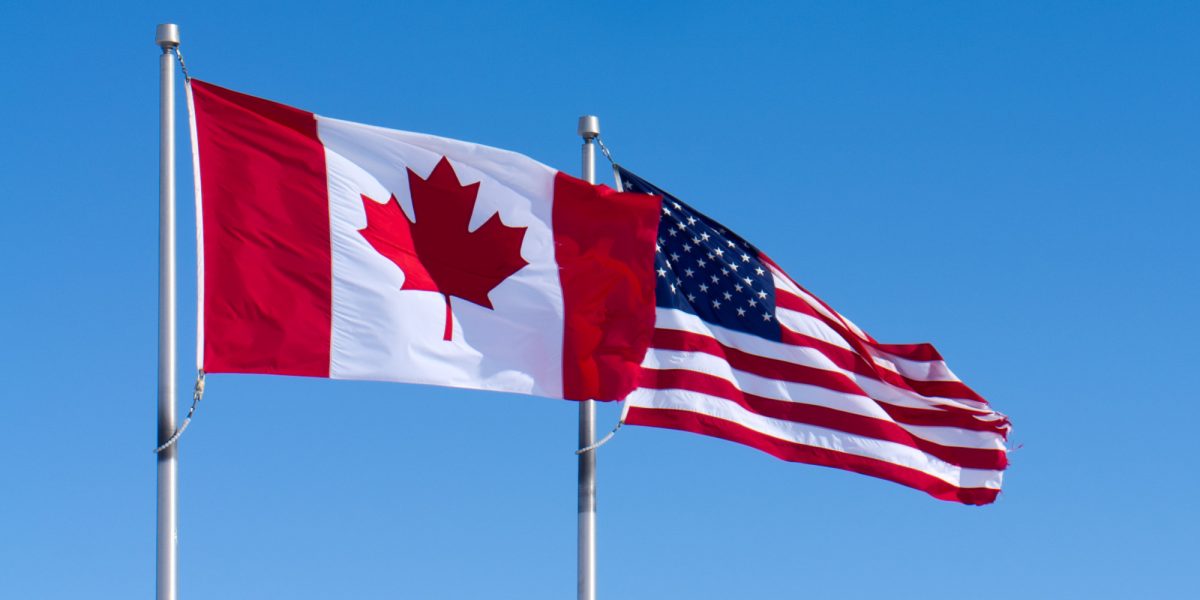 In an effort to address business concerns and smoothen the work visa procedure for highly skilled foreign workers, the Canadian government has announced faster visa processing under its Global Talent Stream.

The program that was executed on June 12 would run as a test program for two years and will allow high-growth firms to bring talent from across the world. “What companies have told us is that, if it’s a really long process, they lose that opportunity to hire that individual,” Canada’s federal Labor Minister Patty Hajdu said, The Globe and Mail reported.

Reportedly, Canada’s tech firms have welcomed the decision. “There have been several occasions at Unbounce [a Vancouver-based internet marketing company] in which we’ve interviewed skilled engineers eager to move to Canada and work for our team, only to wait six months or longer with no sign of a visa,” said Sascha Williams, Unbouce’s President and CEO.

The industry experts view that this would propel employment opportunities in Canada. As more and more skilled foreign workers beeline for Canada, the businesses would prosper. The officials, however, maintain that this should not be viewed as a step to sideline Canadian workers. They said that the companies, nevertheless, would be first required to check for local talent before bringing in someone from outside Canada.

The new system would cost an extra CAD 1000 (US $755) to expedite the visa process, in addition to the existing visa costs.

Interestingly, Canada’s decision comes at a time when the US is vehemently proposing stricter visa rules for skilled foreign workers. Also, while the US government has temporarily withdrawn its premium processing facility for the H-1B visas, the Canadian government has opted to make its visa processing swifter.