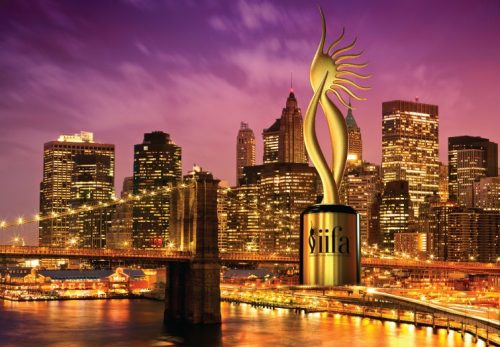 IIFA weekend will kick off with a Press Conference 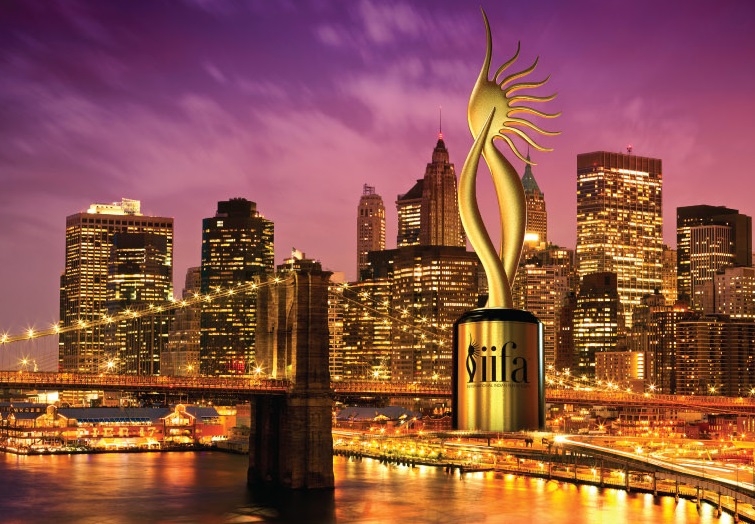 After a period of 3 years, Bollywood has come knocking on the United States shores once again! This weekend, thousands from New York, New Jersey and all around the country will throng New Jersey’s MetLife Stadium to catch a glimpse of their favorite stars at the International Indian Film Academy (IIFA) Awards 2017.

IIFA believes in bringing Bollywood to the world and in the power of Bollywood cinema globally. Since the year 2000, IIFA has taken place at a myriad of locations around the world (according to their website, 15 locations across 12 countries and 4 continents to be precise), starting with London in the year 2000 and then moving to other places such as South Africa, Malaysia, Singapore, Netherlands, Dubai, Thailand, China, Sri Lanka, Canada, Spain and Tampa Bay in Florida. This year, the chosen host city is New York and once again ardent fans in the US get to experience the fun of IIFA.

Aside from being an awards show, this IIFA weekend will also see many other connected events which will also enhance the experience of attending. On Thursday, July 13th, IIFA weekend will kick off with a Press Conference, followed by IIFA Stomp and a Shuruaat Gala Dinner in association with tGelf. On Day 2, Friday, July 14th the Federation of Indian Chambers of Commerce and Industry will host a business forum with IIFA to discuss the US-India progressive partnership. This will be followed by the IIFA Rocks Green Carpet and then the IIFA Rocks show, which will feature talents like A.R. Rahman, Diljit Dosanjh, Hariharan, Kailash Kher, Mika Singh, Mohit Chauhan and many others. On Saturday, July 15th, the big award show itself will be conducted with a full red carpet followed by the main event. Superstars such as Salman Khan, Alia Bhatt, Katrina Kaif, Kriti Sanon, Varun Dhawan, Shahid Kapoor and Sushant Singh Rajput are expected to perform, while the main event is expected to be hosted by celebrity director Karan Johar and actor Saif Ali Khan. The weekend will close out on Sunday, July 16th with a closing party.

IIFA kicks off this Thursday and is guaranteed to be an event to be remembered for years to come. My hope is that one day IIFA takes place in the DC area as well because there are many hardcore Bollywood fans here too (such as this writer).

The stage is set for a memorable weekend. Have you bought your tickets yet?