There exist no written guideline when it comes to censoring streaming videos. 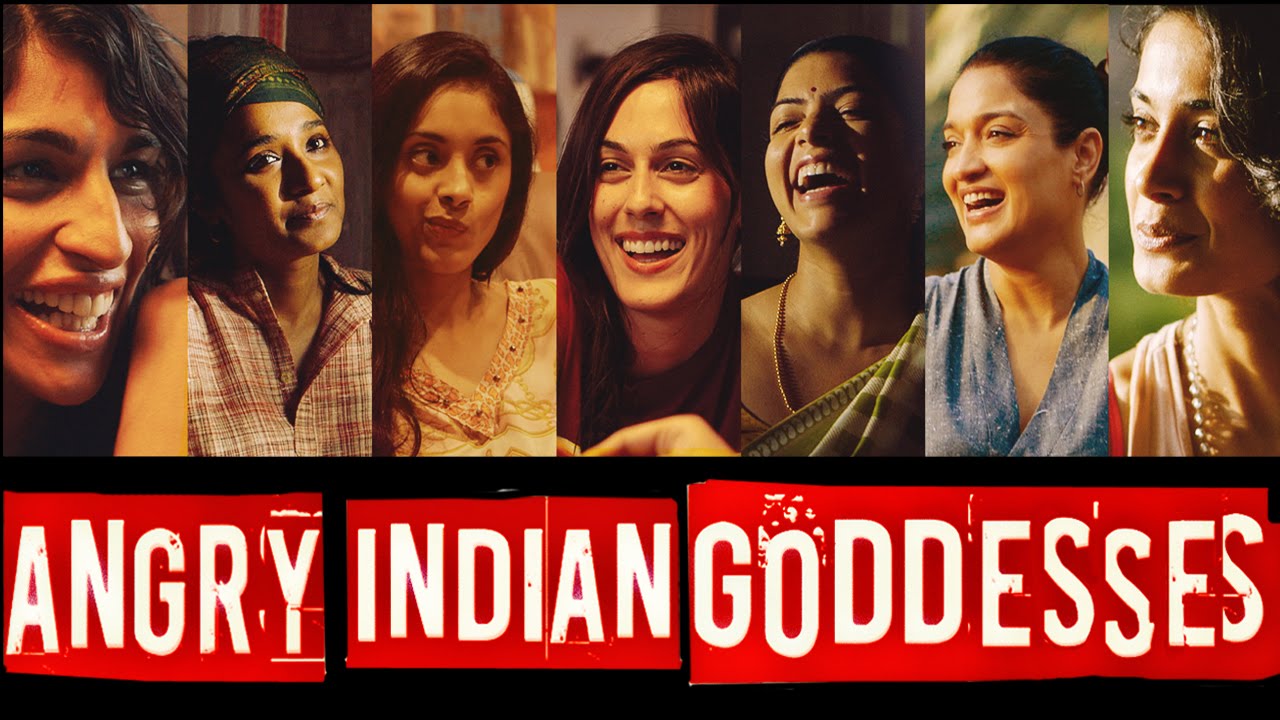 A trend to invest aggressively in the Indian market has kicked into the psyche of many top internet companies based in the US that include the likes of Facebook, Amazon, and Netflix.

Even though this is an encouraging trend, behind this lays the confusion whether these companies can make a smooth transition despite the caveats posed by a multicultural society, where taboos are revered than written laws.

With India all set to push China second in terms of population, its 355 million internet user base is always a zooming target for the internet giants in the US, as they aim to cache-in the opportunity at the earliest to reap maximum benefit.

There are challenges ahead for these companies to establish a ground that can sustain them for long and the way forward will be something that has to be churned out with lots of brainstorming and insight.

Though India’s population is segmented into different classes, the conservatives are sure to give a hard time for these firms as they don’t give much value to the cosmopolitan culture. Instead, they stick to the archaic dictates, which they believe protects the fabric of India and its culture.

Additionally, it should be taken into consideration that the road to success for these companies will be even murkier as the power house constitutes right-wing leaders, with Narendra Modi at the helm.

Considering what these companies had to undergo in the recent days is a reminder of the hurdles that lay in the future. Amazon, for instance, was asked to remove the door mat with Indian tricolor and the Netflix releasing two different versions of the same series for the Indian and International audience.

Even though Indian constitution promises right to free speech and expression, censorship of content is one thing that companies like YouTube, Facebook and Netflix has been facing since the day one of their entry into the Indian entertainment market.

Unlike its neighbors, who have blocked the services of Facebook, Twitter, Youtube etc by law, India has an altogether distinct censorship that is largely decided by the mob reaction. But, the biggest disappointment from the part of these otherwise staunch supporters of free speech is that they have now followed a path of self-censorship, which points to the deplorable state of valuing creativity.

It is pertinent to mention that India files the highest number of requests to Facebook when it comes to content removal and, interestingly, most of the complaints are based on news reports that are deemed derogatory by religious organizations or hate speech.

In the case of online streaming platforms, there does not exist any written censorship document but, even in the absence of such censorship guidelines for streaming platforms, they adhere to self-censoring. Netflix, for example, released the self-censored episode of Angry Indian Goddesses in India by removing references to homosexuality, rape, and caste – a move to appease and cuddle the right wing sentiment. From the audience view point, the series ends leaving many questions unanswered and thus the creative excellence of the maker gets tampered.

Similar kind of self-censorship is followed by other video streaming platforms, for instance, Amazon Prime and Hotstar, that makes one feel like “when asked to bend, they crawled”.