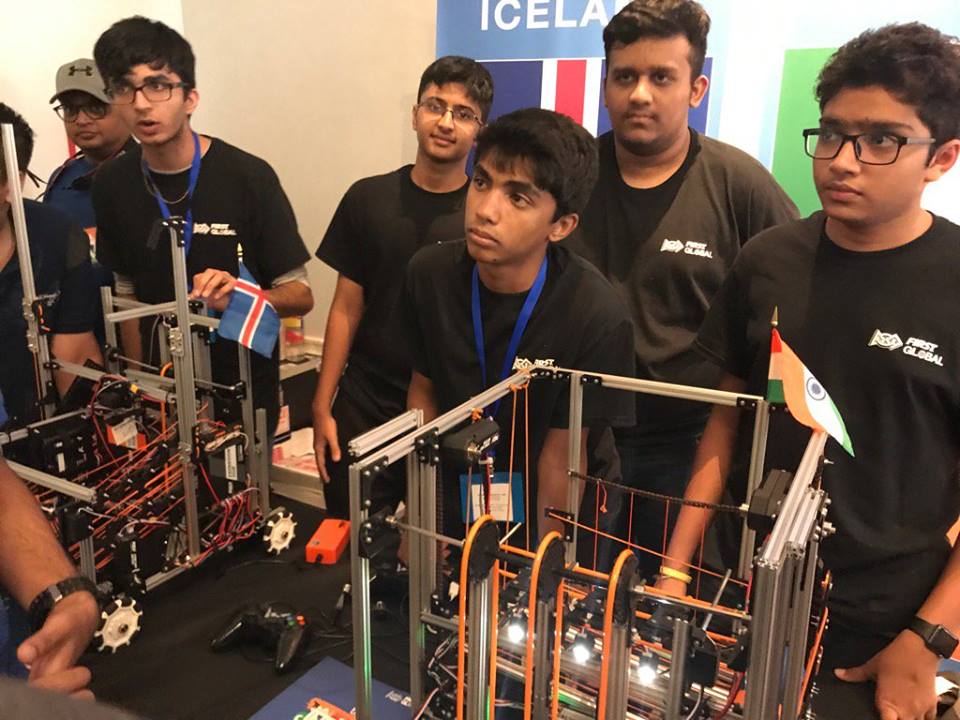 The yearly international robotics challenge is organized with the aim to increase the interest and passion of more than two billion youths across the world in Science, Technology, Engineering, and Mathematics (STEM) field.

The competition is open for one team from every country and, therefore, brings together high school students with different backgrounds, languages, religions, and customs under one roof. This year’s robotics challenge will reflect how we need to cooperate as a global society to solve the water crisis.

According to the official website of FIRST Global, “By bringing these future STEM leaders together in an engaging and collaborative competition that drives home the importance, excitement, and applicability of STEM education, FIRST Global inspires students to learn the skills they will need to make the discoveries their parents and grandparents would consider miracles, impossibilities, or just plain science fiction.”

Thanks everyone for your support.” 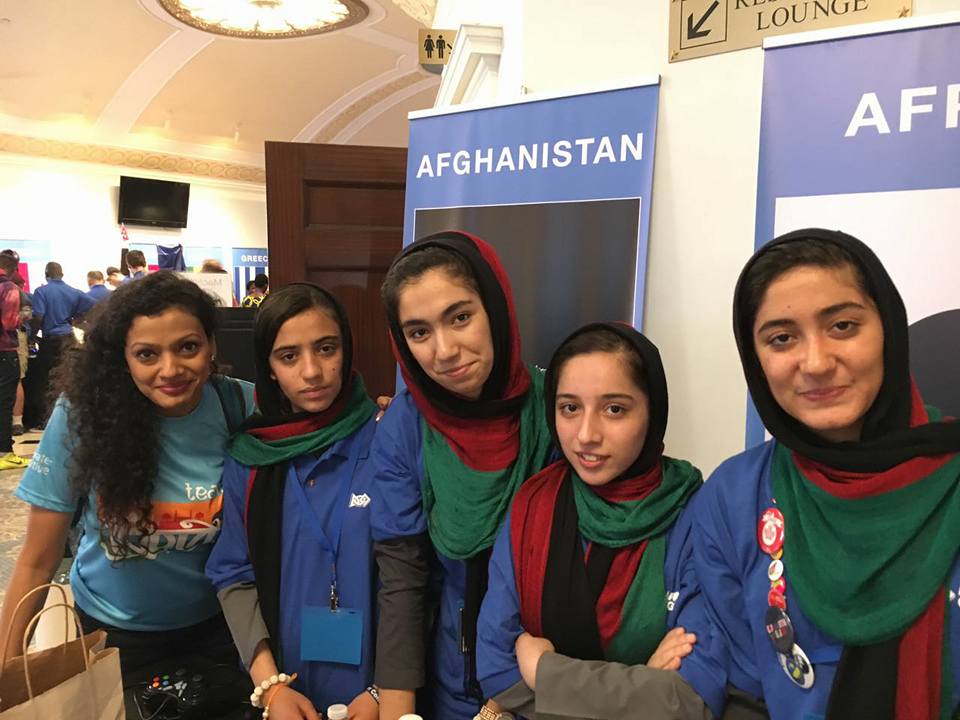 Meanwhile, the all-girl team from Afghanistan, which was denied visa twice by the State department, won the Rajaa Cherkaoui El Moursli award for courageous achievement.

President Donald Trump had to directly intervene and the team was able to arrive in the US only during the weekend before the contest started. The girls got a surprise visitor in the morning none other than First Daughter Ivanka Trump.

New York Times quoted Alireza Mehraban, an Afghan software engineer and the mentor of the team, saying, “We are not terrorists. We are simple people with ideas. We need a chance to make our world better. This is our chance.”