Saksena  is the president of an IT consulting firm. 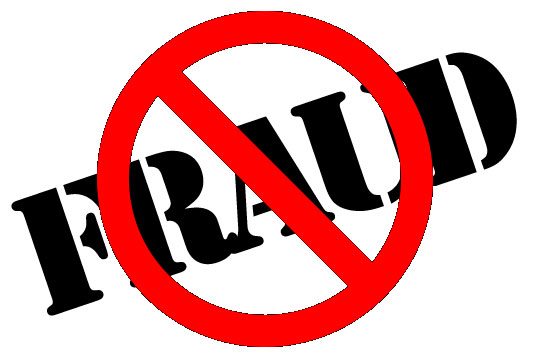 An Indian American businessman based in Manchester has been sentenced to serve three years of probation and fined $40,000 for filing false H-1B visa application.

Announcing the verdict on Wednesday, US Attorney John J Farley said that Rohit Saksena has been found guilty of filing 45 fraudulent visa applications with the USCIS.

Saksena, who is the president of Saks IT Group, a New Hampshire-based company, had allegedly claimed that the foreign professionals hired will work for a California-based firm.

But an investigation revealed that Saks IT Group had not entered into a formal agreement with the company in California and had no jobs offered for the H1B workers.

According to the court documents, Saksena filed fraudulent H-1Bapplications from March 2014 through approximately December 2015.

The American Bazaar, in 2015 May, had reported that SAKS IT Group had taken up a grand IT project worth millions titled ‘Cyber-Rez’ for Fort Belknap Indian Community, in Montana, which has around 880 people.

It was reported that Indian American Rohit Saksena, has close ties to the non-profit Rose Community Development (CDC), based in Montana, which contracted the work to him.

According to the sentence report, Saksena filed the fraudulent applications fake Independent Contractor Agreements between the California company and Saks IT Group. He also furnished a bogus Work Orders that claimed the foreign worker would offer professional services for the California company.

Saksena previously pleaded guilty on May 1, 2017, to making false statements to the United States Citizenship and Immigration Services.

Assistant United States Attorney Mark S. Zuckerman, the prosecutor of the case said, “It’s a serious crime, because, you want to protect the integrity of these programs. Ultimately, they depend on people being honest.”

“It’s a very important program. A lot of industries, frankly, rely on it. And when it gets subverted like this, it makes it that much more difficult to administer,” Zuckerman added.

The official website of Saks IT Group said it is an IT consulting firm specialized in staff augmentation/staff selection, solution development, and software development. It said the company connects highly qualified industry professionals to leading companies.