Nilekani might pacify investor anxiety but Infosys’s choice of CEO is also being viewed curiously. 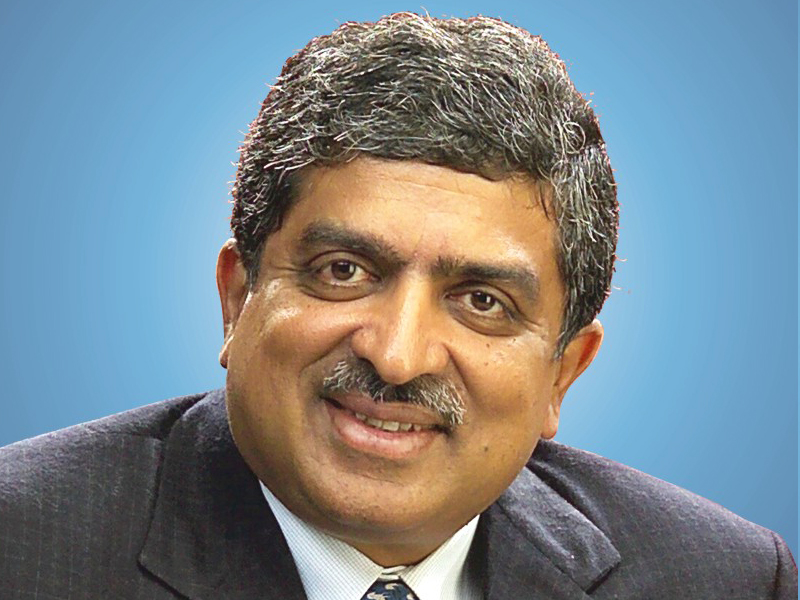 Infosys co-founder Nandan Nilekani was announced as its Board Chairman on Thursday and analysts view the decision as a step in right direction. However, in long term, the challenge remains as to who would be named the next chief executive.

“Nilekani(‘s) return to Infosys signals a commitment from the board to try and heal the divided between board members, board and founders and internally within the ranks of Infosys employees. Clearly, Infosys needs to bring these stakeholders together and present a united front to the Industry, shareholders, and clients,” Peter Bendor-Samuel, CEO of research firm Everest Group told Moneycontrol.

Bendor-Samuel said that the former CEO Vishal Sikka’s appointees may soon step down. Sikka, who resigned on August 18, was the company’s first non-founder CEO. Apparently, the bitter conflict between Sikka and Murthy that eventually turned personal is blamed to be the primary cause that propelled Sikka to put down his papers.

“Investors’ confidence in the board has sunk to new depths and they want to see immediate changes.  I expect them to install a new CEO and move aggressively to kickstart a fresh start for the firm.  The damage is now done and the only way forward is positive, decisive change,” said Phil Fersht, CEO at research firm HfS, Moneycontrol reported.

Bendor-Samuel said that Nilekani may not be a permanent answer and the company has to modernize its business model.

“However, it may delay Infosys coming to grips with the very hard strategic choices it faces, and if this is case then it will hurt Infosys in the medium to long run,” he said. “Vishal had stood for a strong rotation into a digital business model and this may be seen as a step back from this vision. However, Vishal’s strong stance around technology based business models was causing some concern around the positioning of Infosys as the right ongoing arbitrage player.”