Mumbai-based Cinestaan Film Company has acquired rights for the film. 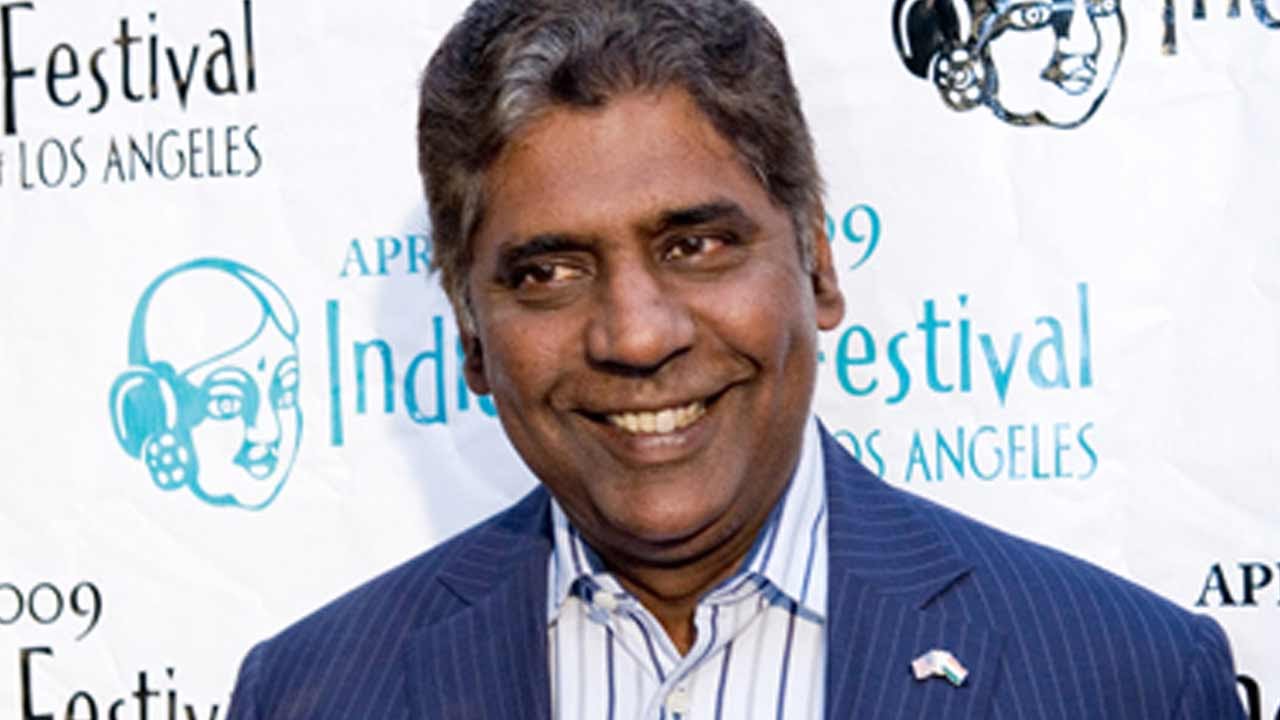 A biopic is on the cards for former Indian tennis legend Vijay Amritraj. His life story will be told through a biopic produced by the Mumbai-based Cinestaan Film Company, which has acquired the rights for the film.

The film will focus on the LA-based star’s journey, featuring his career, personal life, and philanthropic activities. It will show, among other things, the role his parents played in making his dream come true.

“Parents love, compassion, dedication and hard work under the most trying circumstances can make a child’s dream come true even if he or she is nowhere near good enough in anything, I am humbled that a company like Cinestaan Film Company would want to tell my story but this is about mothers, children, and overwhelming love,” Amritraj said.

Amritraj, who was born and raised in Chennai, graduated from the city’s Loyola College. Apart from tennis, he showed interest in acting, which he pursued later in his life, acting in two Hollywood films Star Trek and Octopussy.

He anchored a talk show named Dimensions with Vijay Amritraj aired on CNN-IBN in India. He awarded the Padma Shri in 1983.

Currently, he is living in the Los Angeles area with his family.

His son Prakash Amritraj, who is also a former professional tennis player, is the co-producer of the film, along with Cinestaan.

“I’ve always felt beyond blessed to have my greatest hero and my father be the same person. I am excited to bring this story to the big screen,” Prakash Amritraj said.

Rohit Khattar, the chairman of CFC, said that Amritraj is the only Indian sportsman who has been celebrated on the world stage in this manner and it made him proud reading about tennis player’s triumphs overseas. “Today we are thrilled to help bring his incredibly inspiring story to the screen,” said Khattar.