Bedi, an Engineering and Electronics graduate from the University of Pune also has an MBA from Harvard Business School. 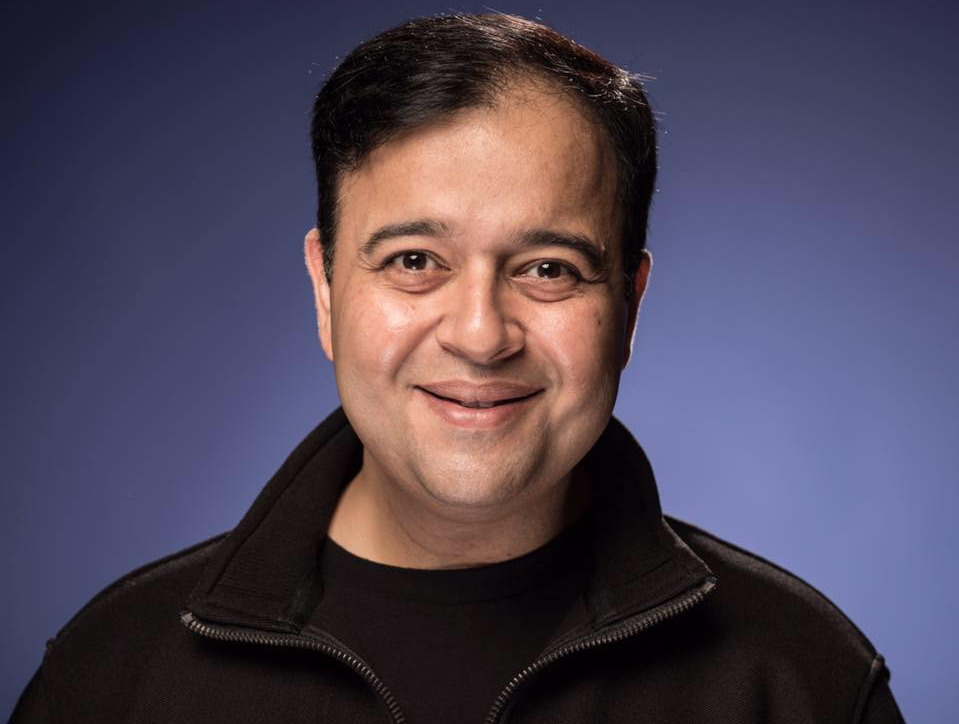 Facebook India in an official statement announced that Umang Bedi, its Managing Director for India and South Asia, has tendered his resignation and will leave the social media giant by end of this year.

“We confirm that Umang Bedi will be leaving his role and Facebook at the end of this year. He’s built a really strong team and business during his time with us, and we wish him all the best,” the company said in a statement.

Bedi joined Facebook as its MD in June 2016 after his stint as the Managing Director of Adobe South Asia. He was appointed by Facebook to build and maintain a strategic relationship with top clients and regional agencies in the region after  Kirthiga Reddy joined the company’s headquarters at Menlo Park.

During his term in Adobe, Bedi was responsible for driving the business in India, helping the IT major to build a concrete base in India as one of its leading markers.

According to The Next Web report of July 2017, Facebook users in India have increased 27% in six months compared to 12% in the United States. Earlier this year,  Facebook had announced that it has crossed 2 billion users in India who regularly engage with the social media platform.

“Privileged to serve a team of highly talented individuals with a single mission of helping the world get more open and connected,” says the LinkedIn profile of Bedi.

Bedi, an Engineering and Electronics graduate from the University of Pune also has an MBA from Harvard Business School.

Bedi, who hails from Bangalore, started his career as a young Software Engineer with Tech Mahindra the then Satyam Computer Service in 1999 after which he joined Wipro, another Indian IT major.