Started in 1992 by a small group of women professionals, CHI has over 22 projects across several cities 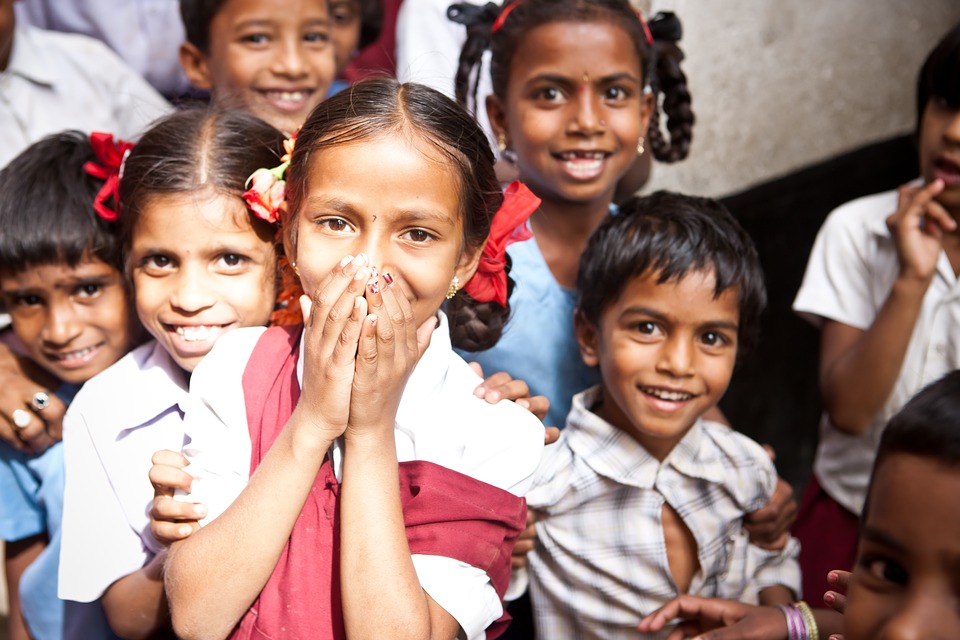 Children’s Hope India (CHI) will host its annual CHI Gala on October 28 to celebrate its 25th anniversary at Pier Sixty, Chelsea Piers in NYC. The New York-based organization is a volunteer-led initiative of Indian women professionals who have been raising funds for children’s health and education

She is a Grammy-nominated composer and singer, trained by masters in Hindustani, Carnatic, South American, and Jazz traditions.

Roth is one of the most experienced and sought-after meditation teachers in America. Over the past 40 years, Roth has taught Transcendental Meditation to many thousands of people and authored an authoritative book on the subject, fittingly entitled, Transcendental Meditation, which has been translated into 20 languages. He currently serves as the Chief Executive Officer of the David Lynch Foundation.

Over 500 guests are expected from the Tri-State area are expected to attend the event. Award-winning filmmaker Mira Nair will attend the gala to introduce some electrifying numbers with the fabulous singers and dancers from the hot new musical ‘Monsoon Wedding’.

Gaurav Anand, chef and owner of four critically acclaimed NYC restaurants – Bhatti Indian Grill, Moti Mahal Delux, Awadh and aRoqa, will showcase his culinary talents and will recreate the joys of NYC street delights for the cocktail hour, followed by a special sit-down dinner with an innovative menu.

Started in 1992 by a small group of women professionals, CHI has over 22 projects across several cities in India and the New York Metropolitan area and has impacted over 250,000 children by looking after their health, education and vocational training.