SpaceX is envisioning a future free from digging trenches, laying down fiber 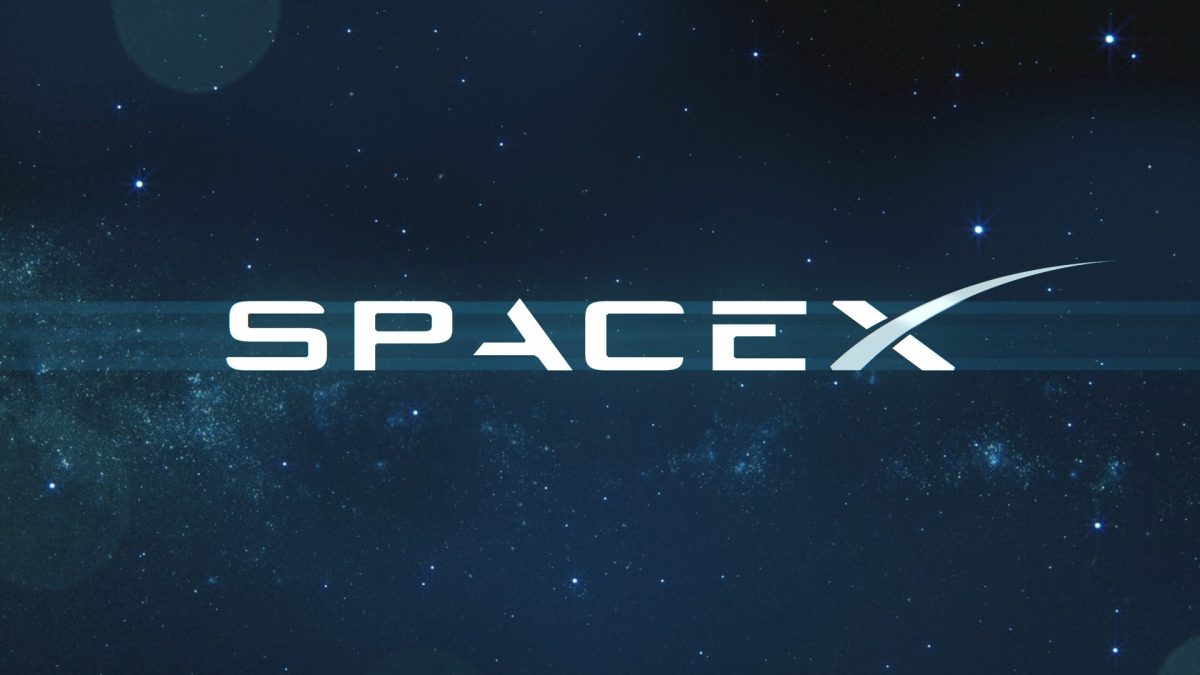 SpaceX has faced several hiccups in the recent past but that is not stopping its founder Elon Musk from backing out of his future projects.

According to latest reports, the spacefaring company is all set to launch its high-speed internet satellite in 2019 – first in the series of 4,425 satellites.

The ambitious project to send 4,425 satellites into space that can beam high-speed internet to earth was announced in November during Federal Communications Commission filing.

The filing document had very little information about the timeline of the commencement and completion of the project. However, on Wednesday, Vice President of SpaceX Patricia Cooper said that the first prototype of the satellite will be tested by the end of this year and the second working model during the first half of 2018 before commencing the final launch campaign in early months of 2019.

“The remaining satellites in the constellation will be launched in phases through 2024,” Cooper said before the Senate’s Committee on Commerce, Science and Technology.

The satellites will be launched using SpaceX reusable rockets which can deploy satellites in space and return back to earth for reuse. SpaceX had conducted a test firing of the rocket back in March when for the first time a reused Falcon 9 rocket was sent back to space with a payload that carried a communication satellite.

“SpaceX intends to launch the system onboard our Falcon 9 rocket, leveraging significant launch cost savings afforded by the first stage reusability now demonstrated with the vehicle,” the Cooper said.

According to SpaceX, the US has lagged behind other developed countries when it comes to broadband speed and competitive price. It also claims that there are many rural areas in the US that has yet to receive service of traditional internet providers.

SpaceX’s space internet program will offer a mesh network in space that will beam internet back to earth delivering high-speed internet without the need for cables. The company also claims that the wireless transfer will reduce the latency between the sender and the receiver, offering real-time access.

“In the future, these satellites would provide additional broadband capacity to the SpaceX system and further reduce latency where populations are heavily concentrated,” Cooper said.

SpaceX is envisioning a future free from digging trenches, laying down fiber and dealing with property rights issues, Cooper said.