Singh got a job in the US after he first migrated to the country four years ago on a tourist visa. 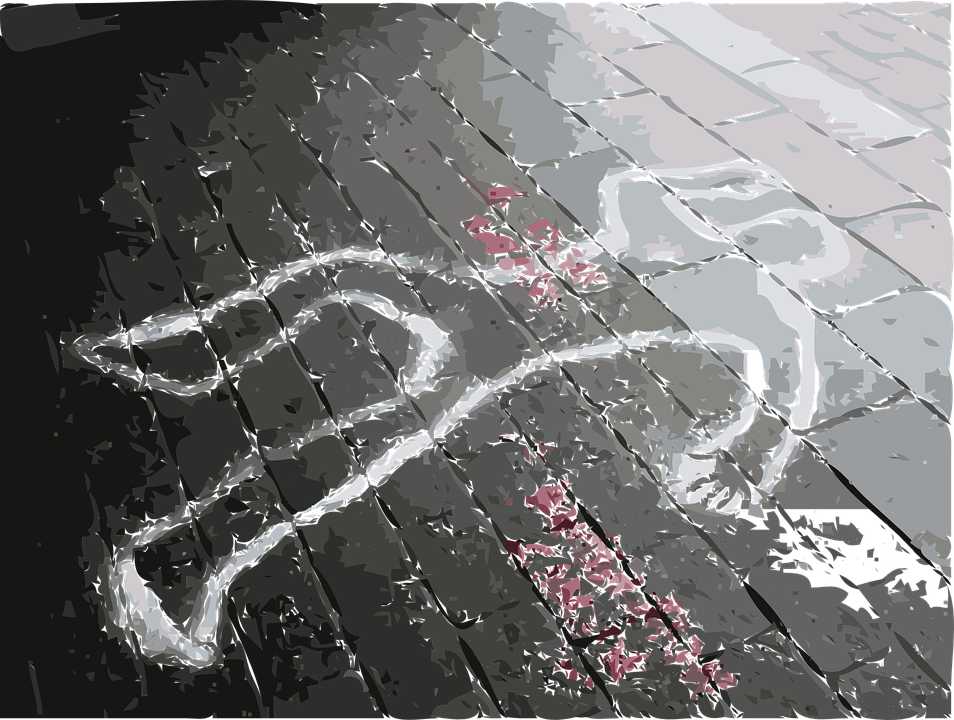 Jackson Police is looking into the recent series of armed robberies and attacks on clerks in Mississippi as interconnected after Indian American Sandeep Singh was shot and killed on November 27.

According to Jackson Police, the suspects of a series of robberies that happened in the northwest part of Jackson have similar descriptions, leading to suspicion that all the robberies could be connected.

The surveillance video of the armed business robbery that happened at the Family Dollar in the 500 block of Nakoma Dr. has suspects with similar description mentioned by other recent robbery victims.

“It appears they are intent, don’t mind hurting people, don’t mind shooting people,” said Jackson Police Chief Lee Vance to MS News Now. “So we got to put a stop to this right away. We very rarely see a group of crimes like this committed in such a short period of time.”

In case of Sandeep Singh, three masked attackers took money and cell phone from him and two other friends who were standing outside their house. As the assaulters ran from the scene one of them fired a bullet that hit Singh on his stomach, knocking him unconscious.

Singh died at University of Mississippi Medical Center, on Monday.

Jackson city has had a terrible record of homicide this year with Singh’s murder marking that 58th homicide in the city for the current year.

Singh who hails from Jalandhar, India, got a job in the US after he first migrated to the country four years ago on a tourist visa.

The police also said two robberies were reported on the day after Thanksgiving, each occurring one after the other within a couple of hours.

“These individuals are concealing their identities by wearing masks but here’s the deal David, somebody out there knows whats going on and were saying that we need those individuals who know to step forward and help us identify those individuals before any other businesses get robbed,” added Chief Vance.

Singh along with two friends closed the store at 8 p.m. but his car wouldn’t start and had to stay back until 11 p.m. as advised by the store owner.  They left in the car for their apartment thereafter and as soon as they got out they got robbed by three masked men, said Singh’s father to PTC News.

Singh moved towards the car as the robbers left the scene in an attempt to park it but one of the masked outlaws, fearing that he was about to pull out a weapon, opened fire hitting him in the stomach.

Singh’s body is expected to arrive in India by Saturday and the police are investigating the case based on the CCTV footage collected from the scene of the crime. Two suspects who were arrested by the police have not been named. The police have requested public for information on the robbery suspects. The public can contact Jackson police at 601-960-1234.