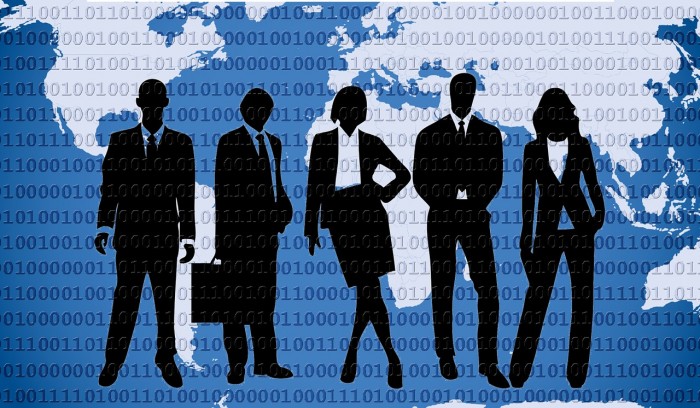 Indian techies are facing a tough time to find out a career in the US following the strict regulations put in place by the Trump administration. Strict regulations in the issuance of the highly-demanded H-1B visa coupled with the delay in the implementation of the International Entrepreneurship Rule (IER) are making the situation worse.

According to a report by Forbes, Indian techies are an integral part of the US startup ecosystem. About 25 percent of US engineering and technology startups have an immigrant founder and India is the country that has contributed the most number of such techies.

Many billion dollar companies in the US have professionals from India as their founders. The technology culture and availability of abundant capital and availability of expertise make the US the most preferred country of Indian techies who wish to build a business empire.

“It’s the dream for any technology or product company to be present in the U.S., which is the leader in technology development and has the market strength,” Raviteja Dodda, an Indian entrepreneur and one of the founders of marketing automation platform called MoEngage told Forbes.

But, with more immigration restrictions put in place by the Trump administration, Indians have started searching for opportunities in countries such as Canada and Estonia, said the report.

“It’s no longer easy for an Indian to run a startup in the U.S. Founders are hard-pressed to hire skilled technology professionals or justify the employment of senior-level executives, due to the existing visa limitations,” said Dodda.

The IER would allow Indian techies to stay in the US since it is not appropriate to place them under H-1B scheme. Startups in the US can even think of setting up their development units in Indian cities such as Bangalore, Pune, and Chennai.

While the US continues its strict visa regime, other countries such as Canada is attracting entrepreneurs by providing attractive immigration options and immense opportunities to expand.

Small European countries such as Estonia are also becoming a preferred choice for Indian tech entrepreneurs and engineers.

“We already have more than 1,000 e-residents from India and it remains one of the fastest growing countries in terms of applications. Most entrepreneurs seek access to EU capital, clients and faster turnaround time to set up a company. They envision our program as a gateway to a diverse European business environment,” Arnaud Castaignet, head of public relations for Estonia’s E-Residency program, told Forbes.