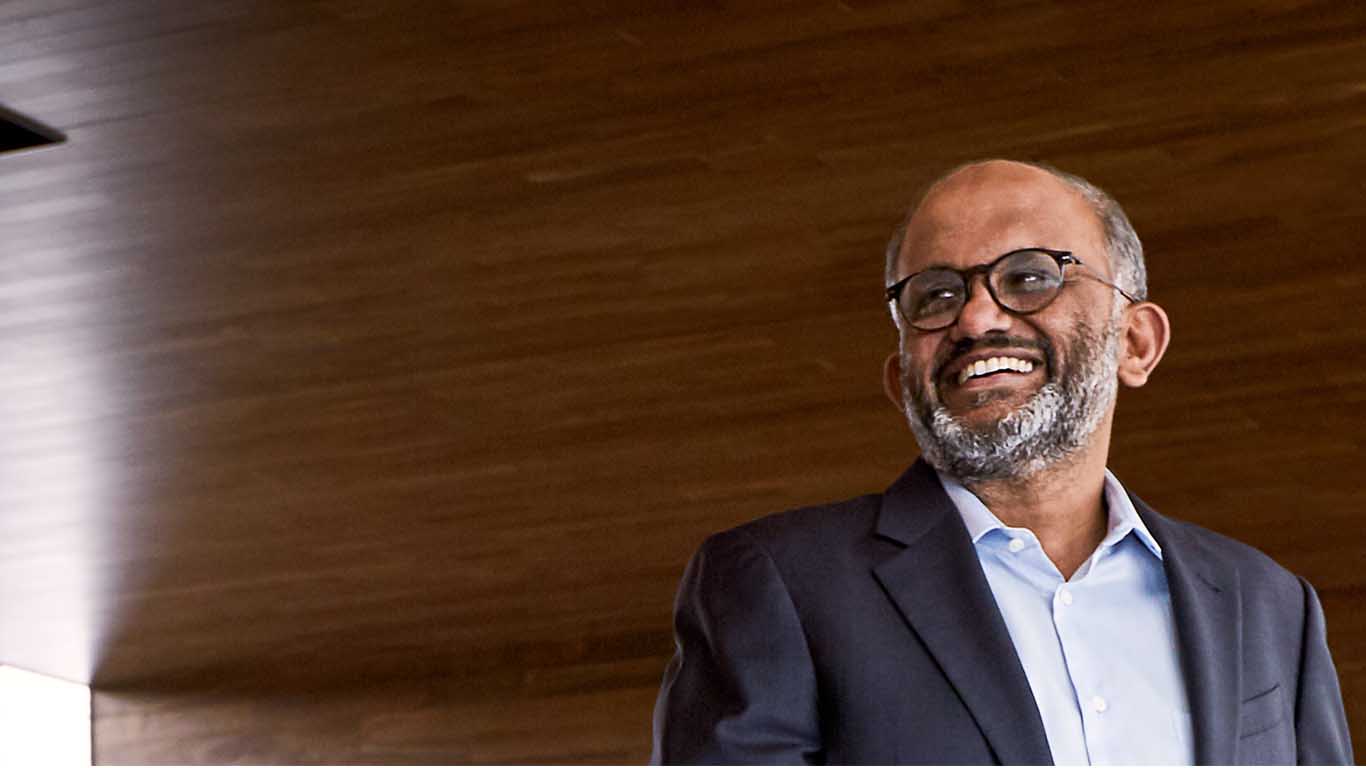 Shantanu Narayen, the Indian American CEO of Adobe Systems, has been selected as a vice chairman of the board of the US-India Strategic Partnership Forum.

Narayen, who has been a member of the advocacy group, was elevated to the position when the board was expanded recently, USISPF said in a statement.

Among business leaders newly inducted into the board include Spice Jet Chairman and Managing Director Ajay Singh and John Kern, Senior Vice President of Supply Chain Operations at Cisco Ltd.

Narayen is the third vice chairman of the USISPF board. The other two are Punit Renjen, Global CEO of Deloitte LLP, and Edward Monser, President of Emerson Electric.

The chairman of the board is John T. Chambers, Chairman Emeritus of Cisco and Founder & CEO of JC2 Ventures.

“Strong strategic ties between the U.S. and India have never been more important than they are today,” said Narayan. “USISPF has emerged as a powerful force in the US-India strategic partnership and it is a privilege to be asked to serve as Vice Chairman. I look forward to working with business and government leaders in both countries to promote our shared goals of improved economic growth, innovation, and entrepreneurship.”

Born in India, Narayen successfully transformed Adobe’s creative software franchise from the desktop to the cloud, while creating and leading the explosive digital marketing category. He has worked closely on the global strategy for Adobe and expanding the company’s business into India.

Building on this transformative strategy, under Narayen’s leadership Adobe has achieved record revenue and wide industry recognition, making it Fortune’s Most Admired Company in the software category, one of Interbrand’s Best Global Brands, and a leader in sustainable and ethical business practices.

Singh, the newly inducted board member, acquired low-cost airline SpiceJet in 2004 and helped revive the company after financial losses in 2015, later becoming Chairman and Managing Director.