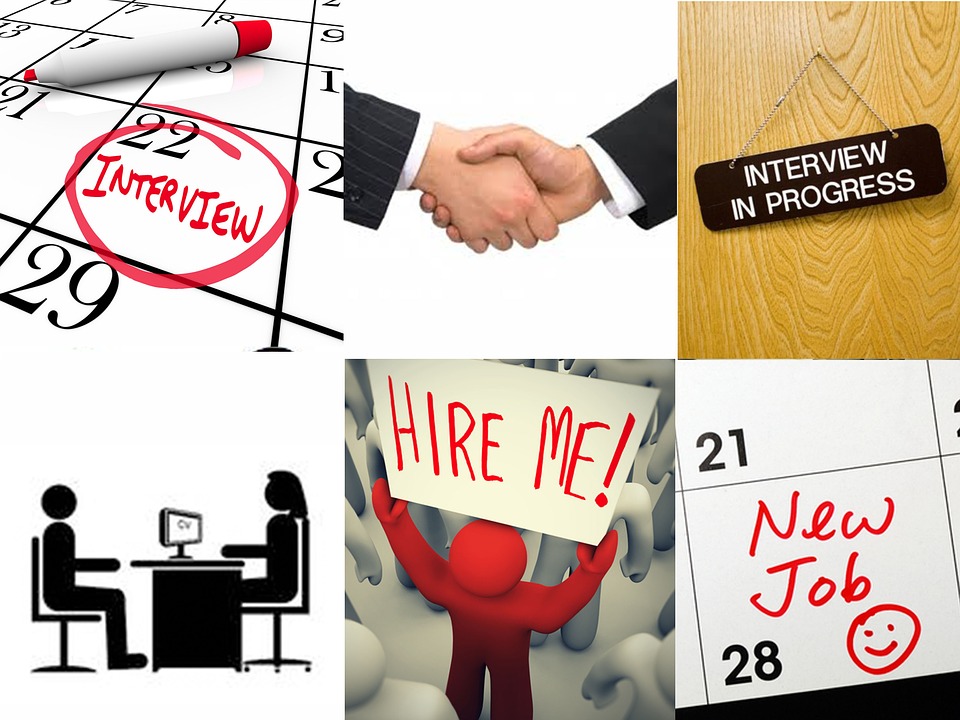 Google and Amazon are trailing behind some Indian companies.

The hallow surrounding multi-national companies in India seems to be fading off as a Linkedin report of companies that Indians prefer to work for home-grown companies like Directi, Flipkart and One97 Communications that owns Paytm.

According to a LinkedIn report released on Wednesday on the basis of the actions taken by 47 million LinkedIn users in India, global giants such as Google and Amazon are trailing behind Indian companies when it comes a job seeker’s preference.

Out of the 25 top companies in India that job seekers showed interest in getting placed, Indian companies Directi, Flipkart and One97 Communications are listed as first, second and third, respectively, followed by OYO in 10th position and OLA in 16th.

Directi is the parent company behind voice-calling app Ringo, enterprise messaging tool Flock and digital meal voucher Zeta.  Their hiring practices are somewhat out-of-the-box as it includes tasks such as solving the Rubik’s cube, developing an app and above all tricky Q&A session. Once selected, the employees get a Kindle as part of the welcome kit. Directi gives importance to stress buster games for its staffs.

Flipkart is the second most preferred Indian company by jobseekers and the Bangalore-based company seems to be putting up a tough fight against the global brand Amazon when it comes to hiring talent in India. According to the company, it plans to hire 800 employees this year.

On the third position is One97 Communications, the umbrella company that runs the Indian e-payments and e-commerce brand Paytm based out of Delhi. Founded by Vijay Shekhar Sharma, Paytm recently launched a payments bank. The company has deepened its financial services play with products like Paytm Gold and lending and achieved $3 billion in gross merchandise value at its e-commerce arm Paytm Mall. With new payment systems being introduced by competitors including Google’s TeZ, the company is in need of bright talents. The early 20 Paytm employees became millionaires through a recently held secondary sale of stock options.

OYO, the Budget hotel aggregator which has seen ups and downs last year, is the fourth most sought-after workplace for Indian job seekers. In the year 2017, OYO inched closer to its goal of deriving all its revenue from exclusive hotels and even closed a $250-million funding. Now, the company is all set to push the gas pedal by hiring over 2,000 employees this year.

The fifth Indian company to feature in LinkedIn’s list of top 25 companies that job seekers keep a tab on is India’s own taxi aggregator Ola, which recently entered the Australian market. Ola which is putting tough competition for global giant Uber, recently got a massive funding of $1.1 billion to boost its functioning. With over 6,000 employees already on its payroll, Ola is on talent hunt as it needs a competent workforce to beat rivals in the Global market.