On being an Indian American actor in Hollywood and playing Amba Shah, Banker noted in a press statement, “I’m excited about the strides that we’ve made towards increasing our representation and visibility in TV and films, while shattering stereotypes of what we’re often thought to look and sound like along the way.” She said. “Trafficked allowed me the opportunity to portray a modern-day teenager from New Delhi with a realistic accent and a relatable middle class lifestyle, neither of which I’d ever really seen before in a Hollywood film. It allowed me the even greater opportunity of drawing attention to a crime that occurs at a relatively high rate throughout Asia and the Indian subcontinent.”

The film, which follows three girls from India, Nigeria, and America who become ensnared in the global sex trafficking network, originally premiered at the United Nations in New York on October 5, 2017.

In the film, 17-year-old Amba Shah of New Delhi, India, is an upper-middle-class high school girl with a scholarship to M.I.T., who is kidnapped, drugged, and sold into sex slavery. This character-driven, fact-based account of the billion-dollar global sex trafficking industry is helmed by director Will Wallace and written by Harvard professor and human trafficking expert Siddharth Kara. Audiences have praised the film’s key performances, including Banker’s, as powerful and emotionally gripping.

“I think the film’s greatest feat is that it shatters the misconception that human trafficking and enslavement only occur in ‘other’ countries–not in the US, and that such things only happen to ‘other’ people–not average, middle-class folks from ‘good families’ like Amba Shah and the average viewer. I feel really lucky to have been a part of it,” Banker said.

The thespian, who has also appeared on MTV’s Awkward and Comedy Central’s Idiotsitter, expressed immense gratitude towards being entrusted with such a challenging and substantial role for her first feature film.

Looking forward to telling more stories as both an actor and writer, Banker said, “I’m passionate about seeing Indian and Indian-inspired stories in interesting new ways that I’ve yearned to see in TV and film, but haven’t yet. I want my contribution to be that I help bring such stories to life and, in doing so, help integrate our culture into mainstream American culture.” 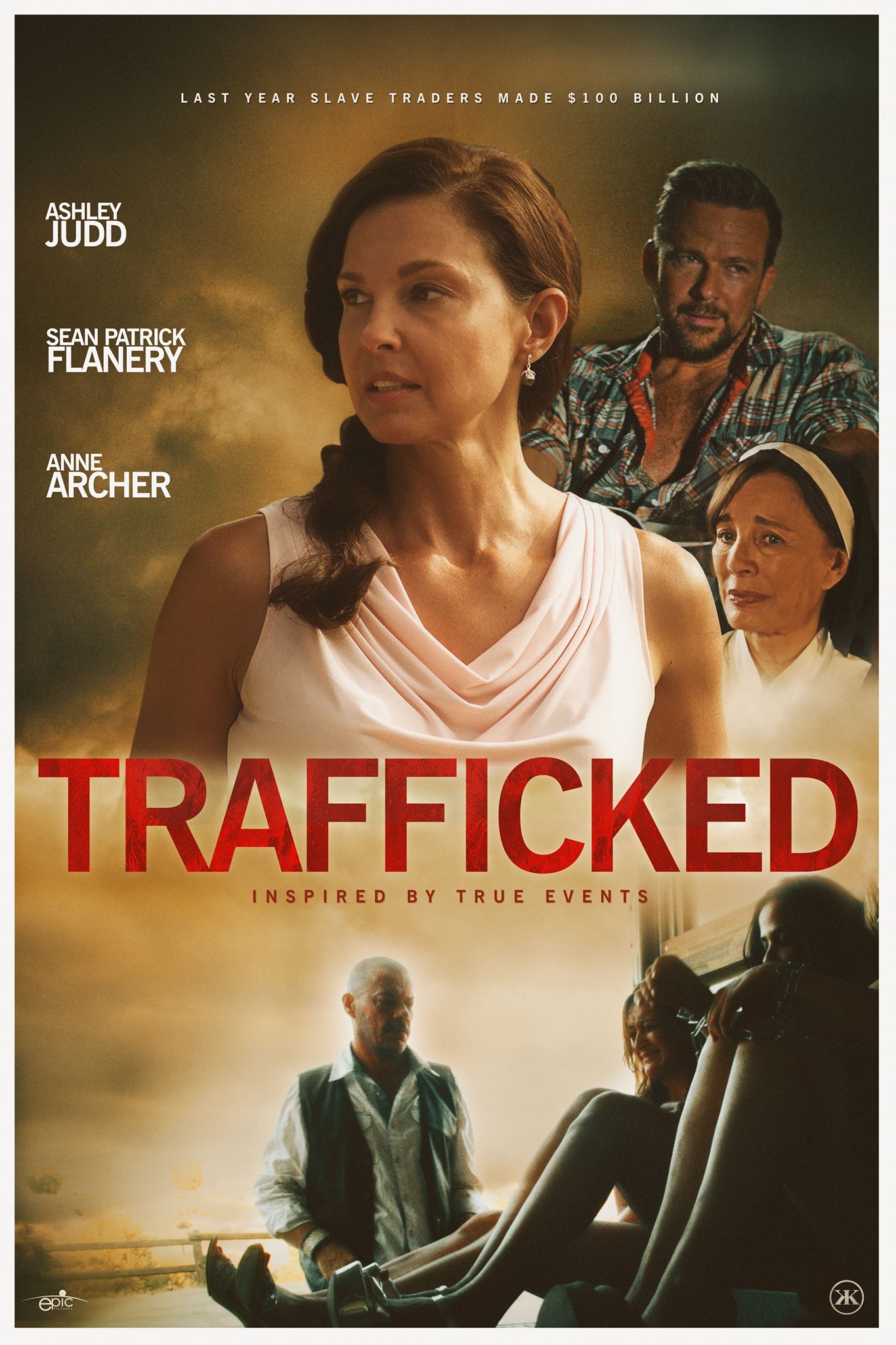