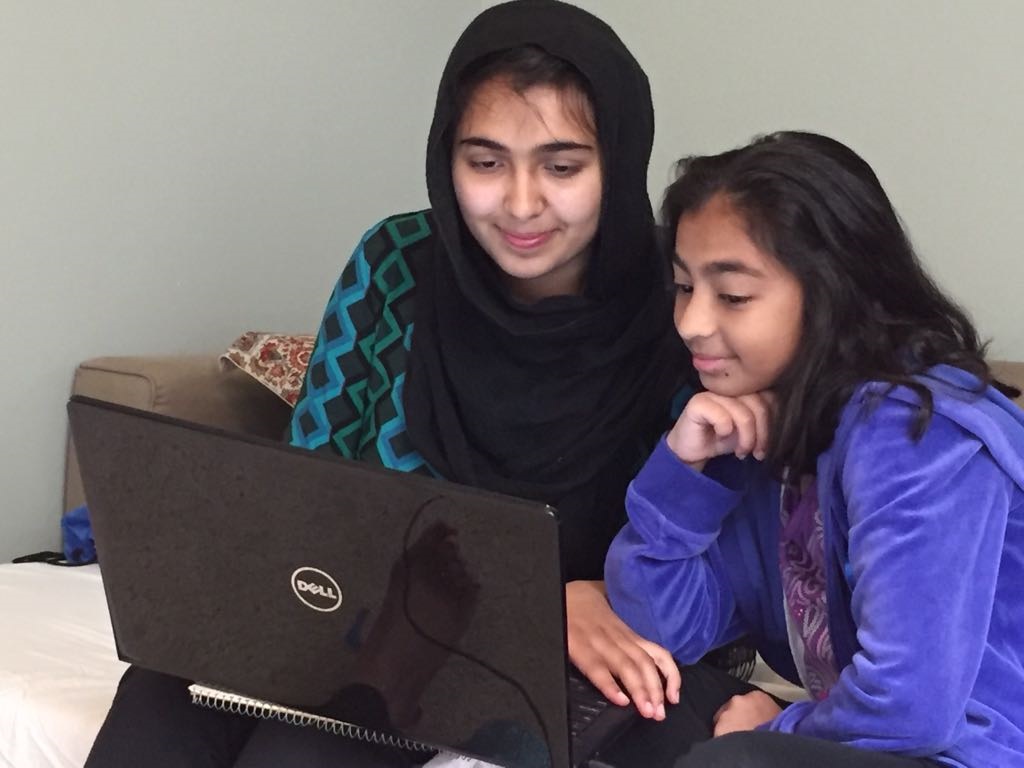 A young Indian American politician, who mounted a grassroots campaign against the Superdelegates, shares her experience.

My friend Aleeza Ahmed and I grew up in families where public service was valued and encouraged. We have been involved in many campaigns over the years. Our start occurred when my father, Shukoor Ahmed, ran for office several times without any support from the Democratic party establishment. My sister, Raaheela Ahmed, also ran unsuccessfully in 2012 and lost a very close race for the Board of Education. Although she, too, had no establishment support, she ran again in 2016 and won.

Sen. Bernie Sanders was also considered an outsider who was challenging the Democratic establishment when he ran for president in 2016. We knew how it felt to be running against the political machine; therefore, we sympathized with and eventually supported Vermont senator.

We later learned that though only 54% of pledged delegates were supporting the eventual Democratic Party nominee Hillary Clinton, an overwhelming 85% of the so-called Superdelegates, who were mostly elected officials and party leaders, were backing her. We saw how the votes of the Superdelegates were unfairly disproportionate.

We immediately figured that we could lobby all Superdelegates to switch from Clinton to Sanders in states where Bernie Sanders had done well and won. Aleeza and I worked tirelessly, with the help of a couple of volunteers, to develop contacts, particularly emails of over 90 percent of the Superdelegates. We wanted to leverage the same domain and used over 20,000 emails of those who lobbied in 2008. Our efforts went viral in 2016, but we never got much media coverage.

We mobilized over 120,000 Bernie Sanders supporters on www.lobbydelegates.com to lobby in 2016. The Democratic Party finally realized last week that the role of Superdelegates could be disadvantageous to a candidate or candidates who are not insiders.

We initiated the effort to lobby Superdelegates for Bernie Sanders in 2016 because we knew this was unfair and undemocratic then. We are excited that our advocacy and activism played a role in the DNC to strip the power of Superdelegates in order to have a more just system in place for 2020.

(Shabnam Ahmed, a graduate of the University of Maryland, ran for Maryland House of Delegates in 23A earlier this year. She fell short of primary victory by 42 votes. Aleeza Ahmed is a ninth grade student at Cary High School in Cary, NC.)