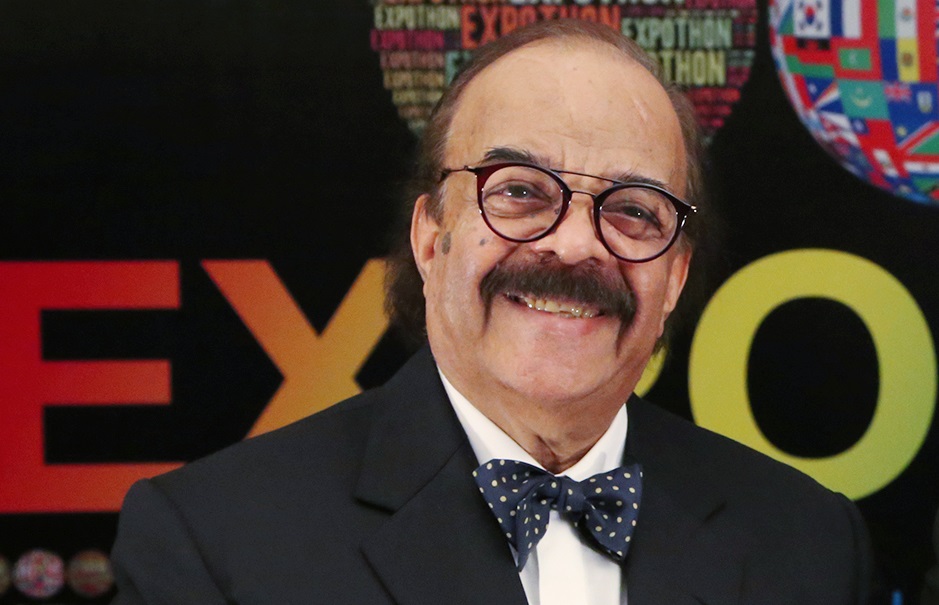 Super powers nations have lost their powers to fix the entire world, but now Micro Power Nations can try.

The world of Nicola Machiavelli and his untitled book, later named The Prince, became the most popular recipe on strategy and became the bedside reference cook book for the world’s greatest political leaders. During the last 500 years it was perhaps the most obediently followed “how to” manual on the achievement of materialism by whatever means. During the last 50 years, well-educated political leaders and followers of such recipes were busy cooking fake economies, self-inflicting wars, creating fake news and rewarded while hurting their own citizenry. Today the world economies provide solid proof of deceptive and failed strategies. Their cook books of fakery have failed. Generations have suffered and it is now left for academia to further ponder on Machiavelli and his cherished wisdom which has resulted in global black holes of grassroots economic prosperity. Amongst hundreds world leaders, there were also over million world-class economists comfortably awake on the eve of the world’s largest financial collapse whom never saw any signs of crash. Similar scenes now once again emerge all over the world.

The Micro Power Nations: Super powers nations have lost their powers to fix the entire world, but now Micro Power Nations can try. Super power economies are more aligned to attacking or destroying other economies. They feel this is a prime necessity for their own survival. While new emerging Micro Power Nations are upcoming hungry performers with very special skills and are willing and able to help any small or super power without threatening their base of power. They thrive in mutual collaborative synthesizim. These 100 plus, Micro Power Nations may deploy highly selective, well trained and extraordinary strengths and deliver surgical solutions to a mammoth nation and get mutually rewarded.

Such specialized capabilities will create universal borderless residencies, merit-based immigration, global friendly fair trading, and unlimited human resources dependent Technocalamity platforms for the new global age world. Not the armies invading, but armies of entrepreneurs landing in collaborative synthesizim to create massive local prosperity. Such advancement will impact thousands of cities and nations and will towards faster advancements. Technocalamity is silently creating some 100 plus such mighty Micro Power Nations; their sum total power will be far greater than any super power on the planet

The diversity of mankind is hardwired to not to surrender to one single ideology or any one single culture or style. Mankind is color-blind to race; deaf and mute to hate talk, open to all and demonstrate kindness to humanity. Mankind is also very resilient to adversity and strives for survival; the proof of its existence is not hidden in its stealth destructive capabilities, but rather centers on the constant nurturing of minds even under extreme tyranny and repression. The evolution of civilization, no matter how primitive in certain spots is still the solid proof of this steady process. How blatantly wrong are the brilliant and powerful people and nations of the days who are convinced that creating one single new world order under one control is the answer. This stupidity can be discovered in a simple common-sense journey and witnessing the real concept of currently thriving “new world un-order”

When in time has there ever been such available talented combinations possible? It is time to create your own nationalistic common-sense realities. Lee Iacocca, Chairman of the once mighty Chrysler automobile factory, said, “Lead, follow or get out of the way”

But why understanding incompetency is so critical?

The business and corporate community must demonstrate uplift in new learnings on global age corporate maneuvers, where academic thinking and universities have failed. New high-quality standards, where bureaucracies and mediocrity have kept them trapped. Mastery of image supremacy on innovative excellence and performance, where old fashioned, now dying logo-slogan-branding missed the boat. In this accelerated global-age, there is no mercy on incompetency in commerce in any shape or style. In this world of image supremacy, the competency class of global commerce will not accept any country seriously without superior and demonstratable global-age skills. Are these the key reasons of trepid and shy behaviors on half-baked outbound exportability issues or when toying with any collaborative global alliances.

Only competency can recognize and respect another competency

With some 100 Micro Power Nations in the races, in such instances, outside superior-performance and deployment of global-age skills-sets, what’s left in a country is basically real shame of wasted nation’s talents and its hidden resources. However, unlike last few decades, today it’s thousand times cheaper and million times faster to acquire new world-class-competencies. But why it’s so difficult?

This is where the challenge of discovering global-age early, because it has its own speed and execution styles, it has its own very peculiar demands on 24x7x365 culture to operate like a living organism of the new global age era. Lastly, it’s fiercely ‘soft-power-assets-management’ driven on quality. All these issues, right from the start, demand some unique competency to understand and this pre-requisite is essential towards new advancements to start un-learning and re-learning. The standstill natures of new skills, new re-learnings are all mirrored against standstill economic growth and exports. What brought commercial success last decades will not bring success in the future. Guaranteed.

But once again, to differentiate between glass and diamond, gemology is a pre-requisite

Do not just read newspapers; also study the atlas very deeply. Do not just pray; also study other religions with curiosity. Do not hate; look at yourself daily in the mirror. Do not just concentrate on how to destroy, but study how to build and create extreme value. Do not just ask for, but also give generously

Collaborative Synthesizim is a new global age phenomenon that concentrates on new re-thinking and re-looking at the world, all over again, like never before, village by village, city by city; it requires that we re-explore the landscape of richness with new minds, visions of 2020, new sets of eyes, and with raw wild entrepreneurial imagination. Collaborative synthesizim is a highly integrated, technology based real time superior performance and collaborative progressions deployed simultaneously in dozens of countries with fascinating ease. It’s global age rapid deployment of innovative excellence with new execution styles coming together to create a massive impact. This is new thinking re-trained, new visions re-engineered and new business models re-calibrated. It’s a new blend of massive economic development that is synthesized at a new mix cycle rate, boldly declaring old economical thinking and business models ineffective.

Unless frequent flyers are pulled out of the cockpits and replaced by real professional pilots we cannot land safely. The grassroots prosperity failures of past era can no longer be solved by the same system and leadership that created it. A brand-new page and new teams in new locations are mandatory. Today’s deniers are now the new enemy of growth and the incompetency the new burden to new transformation. Identify, isolate, transform and move forward.

Enemies: The establishment which is determined NOT to change is the adversary. Populace brainwashed on fake media and bureaucracy dependent job seekers are the opponents. Ignoramus of the new global age world will try to beat the path down for those pushing on the way up

Adjustments: Arrange a bold and open debates, create a small but high-profile forum, and debates, engage and fight out in open; spin hard so it finally curds into something solid. It’s not important who is right or wrong; what is important is the real truth. We must continually seek to find why the truth is so hidden, and why solutions are so prohibited. It will not be an easy process. Courage and stamina will be mandatory.

Discover and define economic nationalism. Make your own country great by first adopting a positive and logical approach to national prosperity. Discover how to work successfully with one country and later multiply such skills to expand to 100 countries. Fair trading is wide open all over the world. Mankind wants to depend on its natural survival strategy and has now figured out that enough is enough and the time for big change has already arrived.

(Naseem Javed is a corporate philosopher, world-class speaker, author and Chairman of Expothon Worldwide; a think tank on Image Supremacy of Innovative Excellence & Entrepreneurial Leadership. He is leading charge on entrepreneurial leadership transformation and a recognized authority on global digital trends, image complexities how they impact business performances and create global age skill shifts. His recent work on Expothon Strategy is getting global attention. He can be connected via LinkedIn: https://www.linkedin.com/in/naseemjaved)

Read more from Naseem Javed on The American Bazaar.