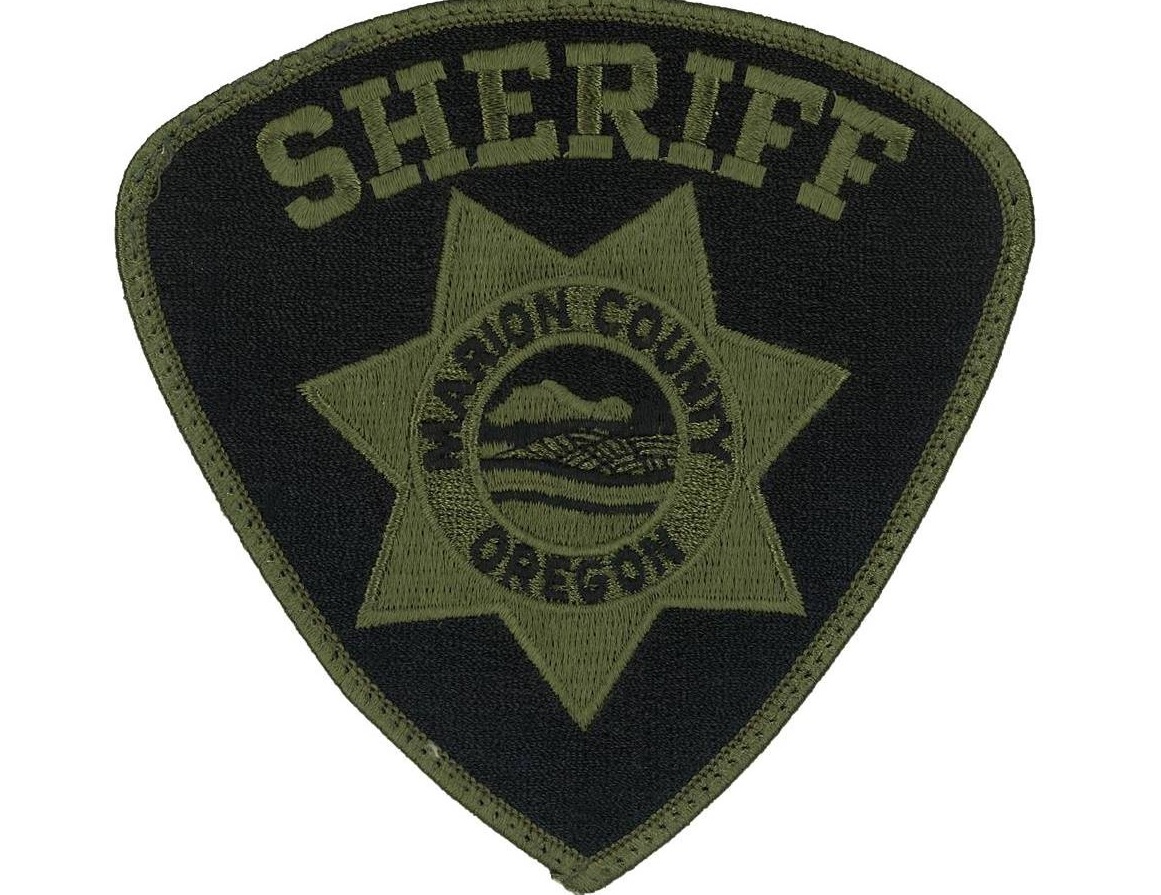 Harwinder Singh Dodd was punched in the face, kicked and has his beard pulled by 24-year-old Andrew Ramsey.

A Sikh American clerk at a convenient store was attacked by a customer in Salem, Oregon, last Monday after he refused to provide rolling papers for cigarette as the aggressor did not show an ID, court documents show.

Harwinder Singh Dodd was punched in the face, kicked and has his beard pulled by 24-year-old Andrew Ramsey.

The court documents reveal that Ramsey attacked the victim because of his perception of Dodd’s religion. According to AP, Ramsey asked Dodd for rolling papers for cigarettes. But he did not have an ID, and Dodd, who was the clerk at the store, refused to give it to him.

When Dodd asked Ramsey to leave, he responded by repeatedly hitting Dodd.

Ramsey pulled Dodd’s beard, punched him in the face, pulled him to the ground and badly kicked him. Dodd was bleeding. Other employees and customers who were in the store at the time held Ramsey till the officers arrived.

The customers in the store including a military veteran described what transpired in the store. Ramsey also hurled a shoe on Dodd and tried to steal his turban, according to the witnesses.

Ramsey has been charged with assault of the fourth degree, disorderly conduct and criminal trespass.

Ramsey was arrested by Marion County Sheriff’s Office and charged with hate crime.

“Yet another act of hate violence against a community member,” South Asian Americans Leading Together, a social justice group, tweeted. “Hate crimes increased by 40% in Oregon from 2016 to 2017 according to the FBI. Standing in solidarity with our friends @SikhCoalition.”