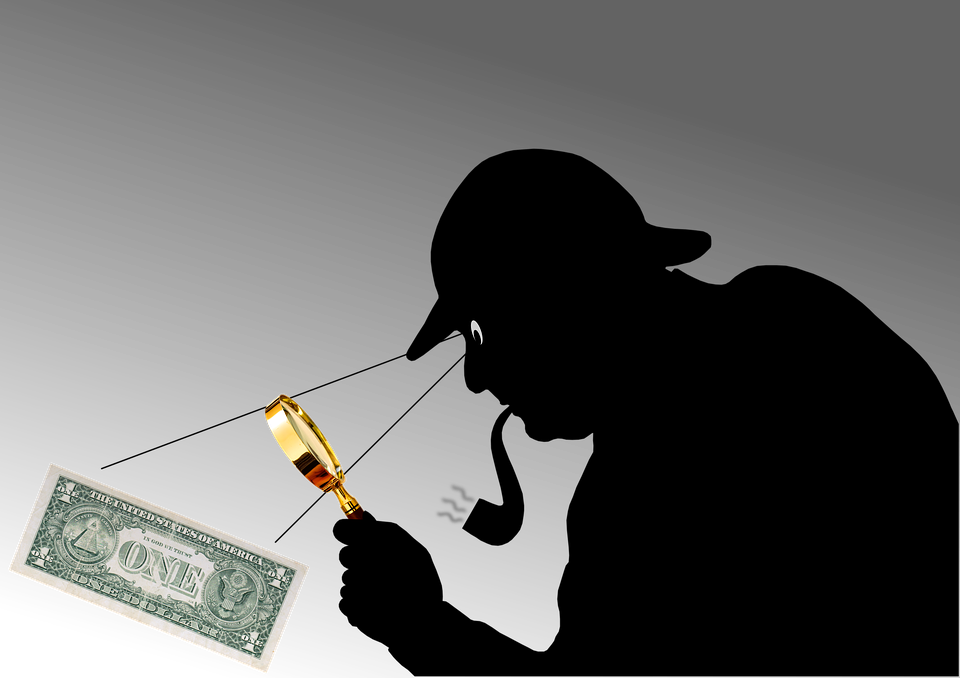 The three were involved in a scheme that laundered narco dollars from US back to Mexico.

Six people were found guilty in Laredo, Texas, by the federal jury for their involvement in a two-year multi-million-dollar black market peso exchange money laundering scheme.

Out of the six, three are Indian Americans: Ravinder Reddy Gudipati, Harsh Jaggi and Neeru Jaggi. All three are from Laredo, Texas, and were convicted on February 12, following a five-week jury trial.

From 2011 to 2013, the accused helped to move millions of dollars derived from the sale of drugs throughout the United States to Laredo. The modus operandi involved moving US dollars by couriers via cars, commercial buses, commercial planes and also a private plane. The money was transferred in heat sealed packs, uneven rubber-banded money stacks or even loose US currency, arrived in plastic bags, cloth bags, suitcases, backpacks and even cereal boxes.

The money was then distributed among downtown Laredo perfume stores, including stores owned by Gudipati, Harsh Jaggi and Neeru Jaggi. Gudipati, though NYSA Impex LLC that he owned, and Harsh Jaggi and Neeru Jaggi, through El Reino International Inc., which they owned, would accept loose bulk-cash, even after being told it was “narco dinero,” as per the evidence presented.

Apart from the Indian Americans, the other accused are Adrian Arciniega-Hernandez of Nuevo Laredo, Mexico; Adriana Alejandra Galvan-Constantini and Luis Montes-Patino, both from Irving, Texas.