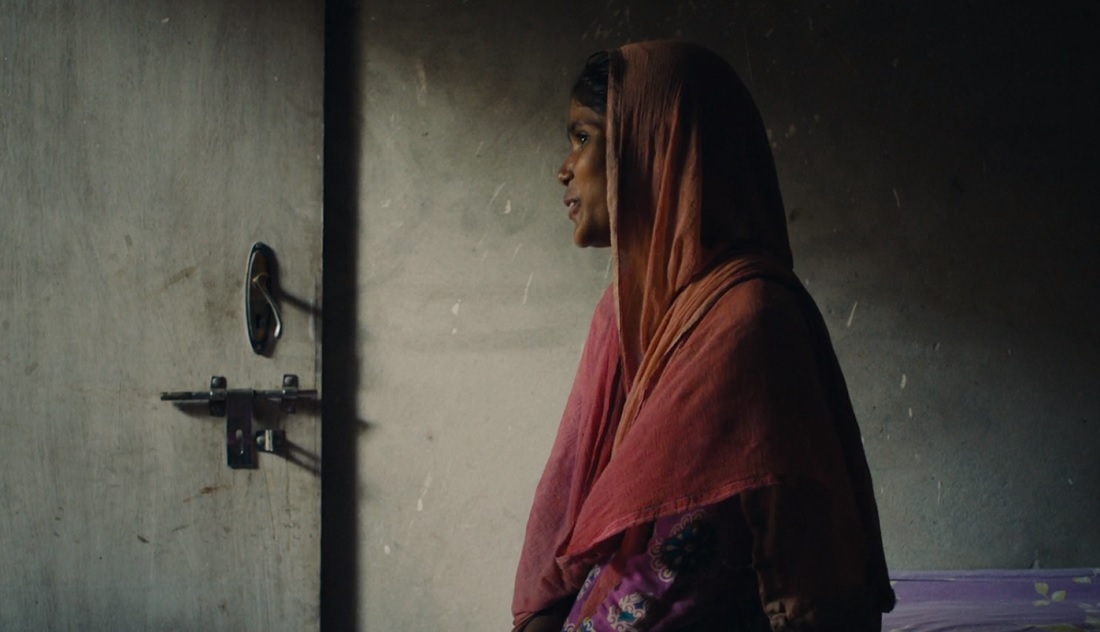 The film shot in Hapur, near Delhi, is co-produced by Indian Guneet Monga.

The award for documentary short at the 2019 Oscars went to Period. End of Sentence, a film that follows the cultural taboos around menstruation in India.

Receiving the award for the film, at the 91st Academy Awards, held in Los Angeles on Sunday night, were Zehtabchi and Melissa Berton, a producer and Los Angeles-based school teacher.  Overwhelmed with the win, an emotional Zehtabchi announced on the stage, “I am crying not because I am on a period.”

After its win, Hollywood actress Reese Witherspoon tweeted: ““A period should end a sentence, not a girls education” – best quote of the night

“A period should end a sentence , not a girls education” – best quote of the night ✨#OSCARS @NoShamePeriod #bestdocshort

The film also features the real Pad Man, Arunachalam Muruganathan, and is created by The Pad Project, an organization formed by a group of students at the Oakwood School in Los Angeles, along with their teacher, Berton.

It was nominated in the “Documentary Short Subject Category” with other films such as Black Sheep, End Game, A Night at The Garden and Lifeboat.

The 26-minute film follows the life of girls in the small town of Hapur, near Delhi, the capital city of India. It reflects how life changes for women with the installation of a pad machine in the village and how women use it to feel empowered and bust the taboos.

Period. End of Sentence became the second Oscar-winning documentary short set in India to win. Smile Pinki, a documentary about an Indian girl who underwent a cleft lip corrective surgery, won the same honor in 2008.

The film can be viewed on Netflix.

It is the second film or documentary that brought to the fore the stigma associated with menstruation in India. Pad Man, a social comedy-drama starring Akshay Kumar, Radhika Apte and Sonam Kapoor, released last year, also dealt with the issue. It is based on the true story of Muruganathan, who brought women’s hygiene issues to the forefront in India through sanitary pads.