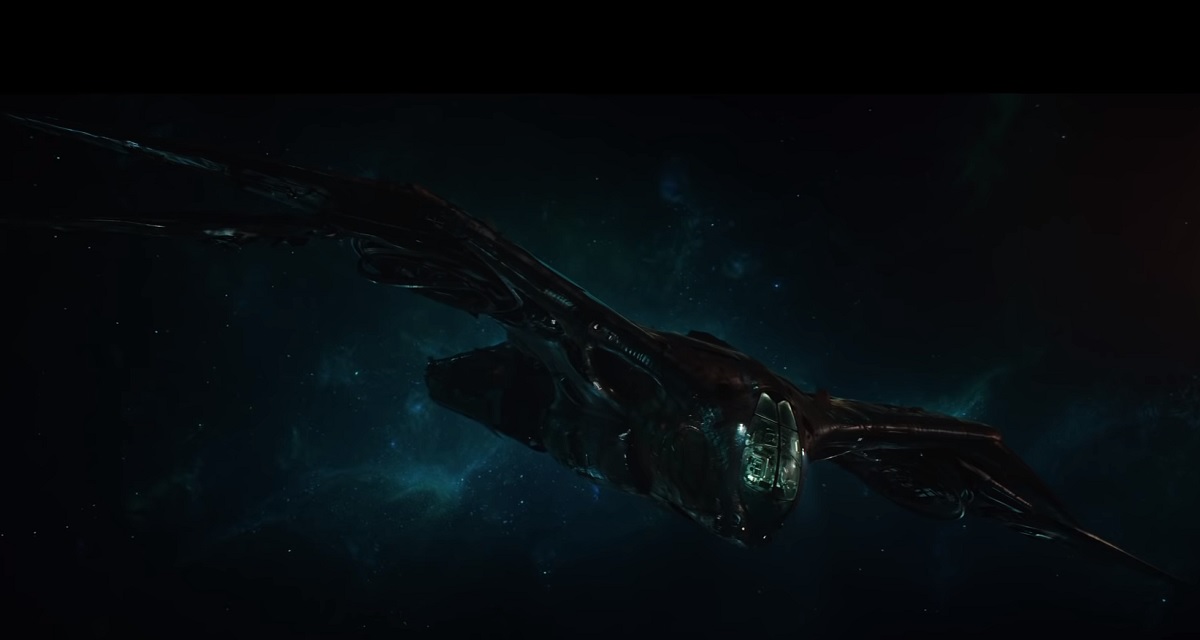 “Endgame” is generating money at record-breaking rates, but how long will it last?

It feels like just yesterday, when I covered this same topic, albeit with two different movies, almost four years ago.

Back then the hype was around Jurassic World, the 2015 summer-hit that was smashing box office records left and right. Even then it still seemed ambitious writing about whether or not the sequel to the beloved dino-trilogy could surpass Titanic in global earnings, let alone Avatar.

But here we are, four years later.

Even using a thesaurus, it would be hard to find enough synonyms to use to describe the impact the latest chapter in the Marvel Cinematic Universe had at the box office this past weekend.

Most people familiar with box office statistics and movies would have predicted Avengers: Endgame to break several opening weekend records, but the manner in which it did was remarkable.

But it gets even better.

Internationally Endgame opened to a $866 million weekend, nearly doubling what was earned by the previous record holder The Fate of the Furious ($443 million).

In total Endgame ended with a $1.22 billion weekend globally, another box office record.

To put into perspective how insane this feat is, consider that the previous record holder, Avengers: Infinity War, made about $640 million worldwide in its first weekend. At the time I wrote that first article, Jurassic World held the record with a $525 million global opening weekend.

Endgame sits atop a domestic revenue of $394 million as of April 29, and a foreign revenue of approximately $1.05 billion as of April 30, for a combined $1.45 billion global gross (Official numbers for Tuesday’s domestic earnings are not out yet at the time of writing). In just four days, Endgame has already cemented itself as the 8th highest grossing movie of all time, ahead of fellow MCU films Avengers: Age of Ultron, Black Panther, and Ironman 3.

Now the holder of 26 box office records, a record in and of itself, and a number which is sure to increase, the question must be asked: Can Avengers: Endgame pass Avatar in earnings?

For the past decade Avatar has held a stranglehold on the number one spot on the list of highest grossing movies of all time. With a worldwide gross of $2.78 billion, including an absurd $2.02 billion in foreign revenue, Avatar reigns supreme in the box office record books. A cool $600 million separates it from the second highest grossing film of all time, Titanic.

Recent years have shown us several movies that have had tremendous openings with slivers of promise in possibly overtaking the 2009 James Cameron film, such as Jurassic World, Star Wars: The Force Awakens, and Infinity War, but none have come close.

The problem with these films is that while they do have record-breaking openings, they burn out too quickly.

In comparison Avatar had a worldwide opening of $241.6 million, which accounts for 8.7% of its total gross. While it certainly didn’t explode right out the gate like these other movies, Avatar experienced minimal drops in the passing weeks, allowing it to consistently make money. Its second weekend experienced a 1.8% drop in domestic revenue, while its third weekend experienced a 9.4% drop. Meanwhile the three movies mentioned above experienced drops of 40-55% with each passing weekend. The fact of the matter is this: modern mega-hits simply don’t have the legs to compete with Avatar.

Blame it on the attention span of movie-goers or the increased popularity of online movie services and torrenting sites, but this is a formula that seems unlikely to change. With exciting, new movies coming out every month and services and sites, such as Netflix and Putlocker offering users to watch movies for free, films nowadays tend to fizzle out of the limelight rather quickly.

Endgame will be no exception to this. It will be the number one movie in the country for a few weeks before another blockbuster comes to take its place and the cycle will repeat itself.

As dismal as this all sounds, it doesn’t necessarily mean Endgame won’t surpass Avatar.

What makes Endgame so special is how ridiculously unprecedented its breakout speed is. It holds the record for the fastest film to reach $1 billion worldwide, having done so in just 3 days. The next closest film is Infinity War, which accomplished the feat in 11 days. Infinity War currently holds the record for fastest film to reach $1.5 billion as well, having done so in 18 days. With official numbers not out yet, it is possible Endgame has already broken this record in just 5 days.

Using past Avengers films and recent blockbusters as a point of reference, it is fair to assume Endgame would see a drop of 40-60% in domestic revenue in its second weekend. This equates to second weekend earnings of anywhere from roughly $140 million to $215 million. Coupled with whatever it generates within the week and Endgame could easily be seeing a domestic revenue upwards of $600-700 million within its first 10 days. If the film maintains a ⅔ domestic to foreign gross ratio, which most blockbusters do, Endgame could see around $2 billion within its first 10 days.

Considering the fact that it took Avatar, Infinity War, and Star Wars: The Force Awakens 47, 48, and 54 days respectively to earn $2 billion worldwide, things are looking bright for Endgame.

However, it becomes harder to gauge how much more money Endgame could potentially make as third, fourth and fifth week drops can fluctuate, especially depending on new movie releases. So while it could potentially hit $2 billion that quickly, it may have much shorter legs in the long run.

All in all the question still remains: Can Avengers: Endgame pass Avatar in earnings?

For now, it remains to be unanswered. While Endgame is generating money at record-breaking rates, how long will it last?

Yet, the mere fact that this is a debate is impressive nonetheless. “Can a film surpass Avatar in earnings?” is a question that would have been all but laughable just until now. With the unprecedented destruction Endgame is causing at the box office, what once seemed inconceivable might just soon become a reality. So who knows, it might even be inevitable.