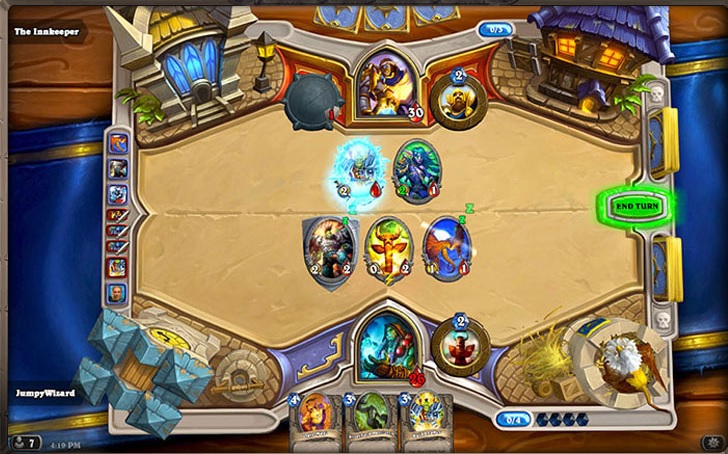 An Indian American student, along with his two teammates from Georgia Tech, has won the first-ever ESPN Hearthstone Collegiate Championship held in Houston.

Chopra, teammates Tyler Hiu and Sean Joplin defeated a team from University of Minnesota 3-0 in the finals to win the title on Saturday.

Each won $9,000 in scholarship money for the winning the championship in Hearthstone, which is a digital collectible card game.

Hosted by ESPN, the tournament had 22 teams from 20 schools and universities from the United States and Canada participating in the event.

“As universities continue to grow their esports programs at the varsity, non-varsity and club levels, we’re proud to be providing a platform for national exposure and recognition of some of the most talented players in the collegiate space,” said John Lasker, vice president of Digital Media Programming for ESPN.

The video games that were being played at the championship included Hearthstone, StarCraft II, Overwatch, Street Fighter V: Arcade Edition and a few others.