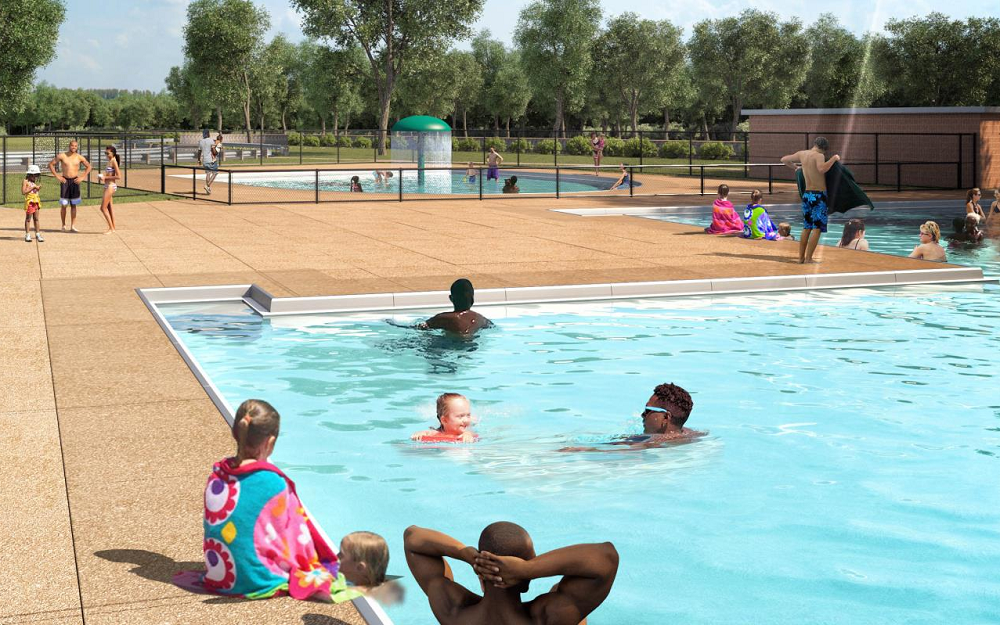 The city of Wilmington revises its dress code policy to allow religious clothing at swimming pools.

Summers on the East Coast are short-lived but long-awaited. The sun also brings in the quintessential pool season which many look forward to.

But last year, some Muslim students from a local youth group, Daarul Amaanah in Wilmington, Delaware, were in for a rude shock when their carefree dip in the pool was interrupted because of their swimming outfits. The kids who frequented the public facility Foster Brown pool every summer were advised not to swim in cotton clothing as some of them wore leggings and headscarf as part of their religious obligation.

The denial to use a public facility for a group was seen as a reason enough for a civil rights lawsuit filed in August last year by Muslim Advocates, a national civil rights organization. The organization sent a cease and desist letter when the city failed to take action against the discriminatory behavior.

However, this year, on June 24, the first day of the official opening of the pool season in Delaware, the organization announced that the city of Wilmington has reached a settlement with the local youth center. According to Muslim Advocates, the pool season in the city would begin with new anti-discrimination policies in place. The swimmers would also get to benefit from a longer pool season to make up for the days some members may have lost last season due to not being allowed to swim.

The new pool season would see revised dress-code facilities for city-operated aquatic facilities, which ensures access for all patrons by accommodating clothing worn for religious reasons or financial hardships.

An additional training to employees and prominent display of new dress code policy would be observed across city pools.