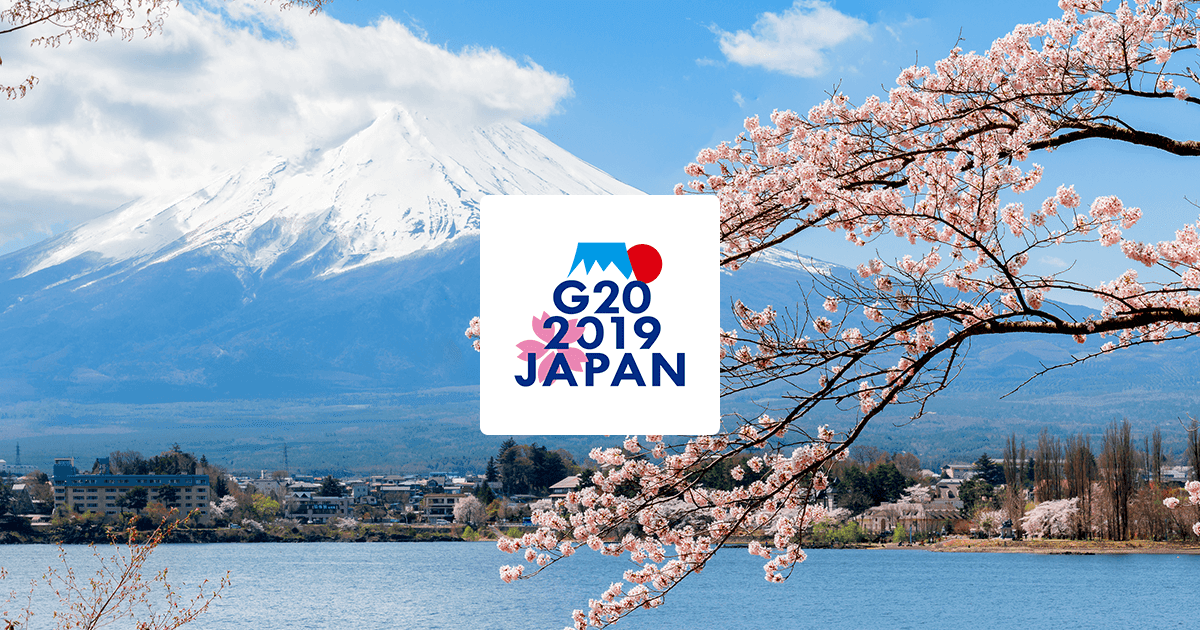 No matter what the final resolutions at G20 are, large scale challenges facing billions of citizens and well connected dreamers must be addressed.

The Group of Twenty at the international forum for the governments and central bank governors from 19 countries and the European Union have a full agenda on critical issues; however, world like a football is getting kick around on climate issues and equally being sponged squeezed on global local grassroots prosperity issues, it’s no longer important who is right or wrong, as it’s now more about globally respected world-class leadership and institutions capable to tackle the global grassroots prosperity and avoid restless citizenry.

The most critical issues of today are the global populace in billions, ignored and untapped citizenry trapped in outdated skills, caught in the silence of incompetency and serious lack open national debates. No matter what the final resolutions, the large scale challenges facing billions of citizens and well connected dreamers must be addressed sooner or later.

The three new frontiers of the future which are also very capable to positively impact the global grassroots prosperity issues around the world.

Mental-Industrialization: When mind becomes functionally capable to understand the multidimensional aspects of any micro or major global enterprise and its bounce with multi-operational states; like when mind not only fully understands how a car-engine operates but also how to maneuver a car in busy traffic. The super-complexity and hyper-speed both in real-time must go hand and hand. As the business models becomes superbly integrated between mixes of technology, nations, cultures and local customization, mental-industrialization by the management must be able to demonstrate new and deeper skills to face global diversity, digital platforms intertwined with national and global agendas. Advanced study of future-technology and robotized-workforce is a prerequisite; new socio-economic challenges will be dealing more about emotional-intelligence to cope with brand new frontiers where management becomes like a tactical complex motherboard to manage integrated AI systems and massive robotized operations. Anything less on corporate and entrepreneurial performances will keep the pace of progress way below par. How can a national program uplift such performances?

Mobile-Domiciliation: When mind is prepared to accept simulated external stimuli and varied make believe surrounding habitats and routinely stays being virtual reality mobile around the world while in reality being fully stationary in one place; as new devices bring complex imagery closer to real feel of real-life, the virtual-reality goggleized armies of all white, blue, pink, steel type collar workers where management floats with them from location to location, but all in virtual-reality, managing local, national or global entrepreneurialism all in live interactive results. This shift is many times bigger and far more dramatic over the last smart-phone or social media revolution. How will such national programs bring local prosperity?

Maze-Reconciliation: When on the corporate maze of productivity, performance and profitability the single destination of targeting profit-centricity location point as victory gets reconciled to other points of key issues as top priority and declared success; new thinking must emerge otherwise technocalamity; the tsunami of free technologies will drown everything. The solo measurement of business or economic smartness is not the absolute shrewdness for just short-term profitability. Rather long term sustainability, harmony and diversity. How will such thinking create harmony and improve performance?

Time Clock: The estimated time projected to see massive deployment of the above new technological tools to impact our management skills in extreme and dramatic ways; sometime within next 365 to 3650 days. The estimated time to deploy national mobilization of entrepreneurialism and to start creating grassroots prosperity is 365 to 3,650 days.

While there are buttons that will push civilization back to the Caves but there are no visible solutions to lead for improved local grassroots prosperity with harmonious living based on a common sense approach demanding personal and emotional intelligence development and self-optimization advancements. The safe and better future is now with collaborative synthesizim as seek and destroy mentality is slowly destroying itself. The proof of damage is now openly visible across the world. The world can no longer be saved by the last words of the dying soldiers on the battlefield or the shallow economic rhetoric on the election podiums. Now is the time to re-evaluate the economic chaos, globalization and massively transform old outdated skills that have already brought us here. Stop trade-wars and start skills-wars, so local citizenry becomes direct beneficiary

Masters and slaves of robots: A new world is around the corner, Physical-work is being replaced by smart-work; smart-work is being replaced by smarter-machines. The masters of robots will be the smart unlearners, while the slaves of robots will be the deniers of change. How trade wars will be defeated by skills wars, how national mobilization of entrepreneurialism will lead on local grassroots prosperity and how the five billion connected alpha-dreamers will change the world? Fear not the change rather the refusal to change.

(Naseem Javed is a corporate philosopher, Chairman of Expothon Worldwide, a Think tank on Image Supremacy of Innovative Excellence & Entrepreneurial Leadership. He is leading charge on entrepreneurial leadership transformation and a recognized authority on global digital trends, image complexities how they impact business performances and create global age skill shifts. His recent work on Expothon Strategy is getting global attention. His latest book is Alpha Dreamers: the five billions connected who will change the world. He can be connected via LinkedIn)