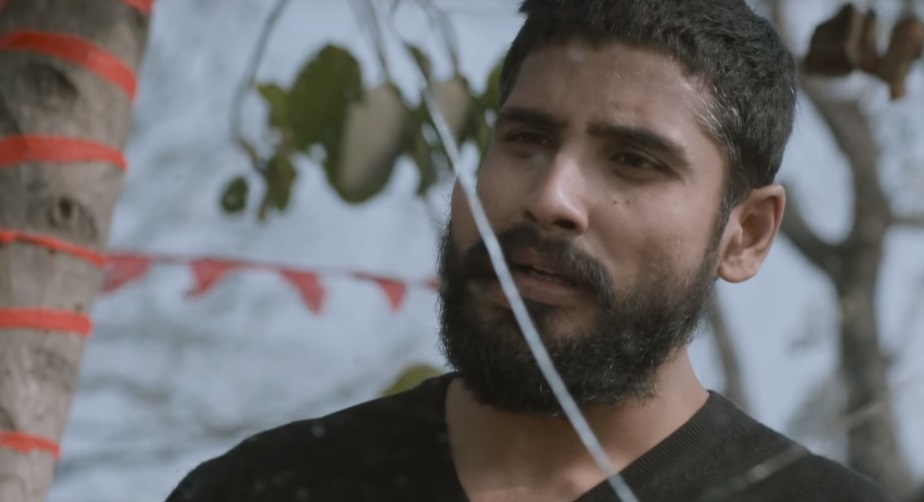 The film, competing in the World Cinema category, is the only Indian film at the festival.

A film entirely shot in the remote areas of the Darjeeling region in West Bengal will be the only Indian film to be showcased at the upcoming Chelsea Film Festival, which will be held in New York from October 17 to 20.

The Last Koan, the directorial debut film of Indo Australian Satya Prakash Choudhary, will also have its world premiere at the festival. The film will compete in the World Cinema category.

It will be screened on October 20.

The drama, fantasy, thriller will be bringing a rarely explored side of the Indian geography on the world platform. The film’s cast includes Sahidur Rahaman of Bhaag Milkha Bhaag, Kaabil and Batla House; Chandra Sekhar Dutta and Jitender Hooda among others.

Director Choudhary, talking about his journey from artwork to filmmaking, says, “My personal quest for self-expression has taken me from writing, painting and composing music to finally culminating in filmmaking. Predominantly my subjects are generally drawn from the inner world of mythology and the unconscious. However, my themes are also influenced by the everyday external world.”

The film revolves around a writer who has unresolved issues with his dead mother and a woman, who has intermixed the identities of her husband and his best friend, as they explore the meaning of life, death, love, and forgiveness. Combining elements and characters from Indian folktale, the film narrates a postmodern Vikram-Betal tale inviting multiple interpretations.

The Chelsea Film Festival, an international festival based in New York, screens independent films from emerging directors. Founded in 2013 by French actresses Ingrid Jean-Baptiste and Sonia Jean-Baptiste, it screens a wide range of movies, including feature-lengths and documentaries, focusing on the theme “Global Issues.”

Besides the films, there will be Q&A sessions and industry mixers during the four-day festival.