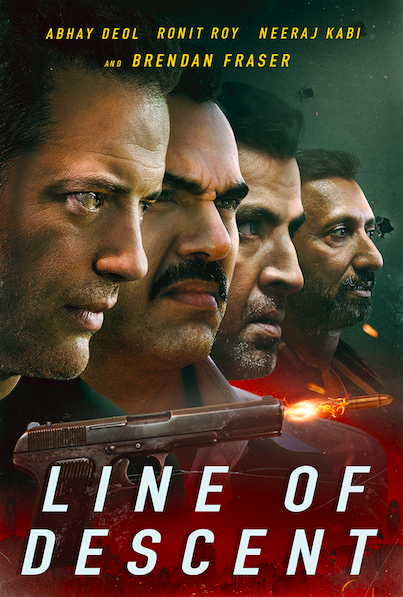 November 15-17 Inaugural edition of NYC SAFF to feature dozens of film and documentaries.

As South Asian films and documentaries become the toast of film festival circuits across the globe, there is an increased interest in performing arts and features emerging from India.

New York City will host its first-ever South Asian film festival from Friday showcasing about two dozen shorts, documentaries and feature films to join many major cities in the U.S. which have held such events before.

Titled the New York City South Asian Film Festival (NYC SAFF), it will kick off on Nov 15 with the screening of ‘Line of Descent’ starring Abhay Deol and Brendan Fraser. Both of whom will be attending the event. Directed by Rohit Karn Batra the movie is a mafia family drama.

There will also be after parties, networking sessions and panel discussions for anyone who is interested in the business of film making and especially the rise of Indian alternate cinema in the west.

A host of other emerging actors, directors and writers would get to showcase their work to a discerning audience.

Some of the other short films to be screened at the festival include Agency, Apna Apna Andaz, Darling, Ephemera, Fractured Souls and many more. The featured works cover a host of genres and showcase an impressive body of work coming from the sub-continent.