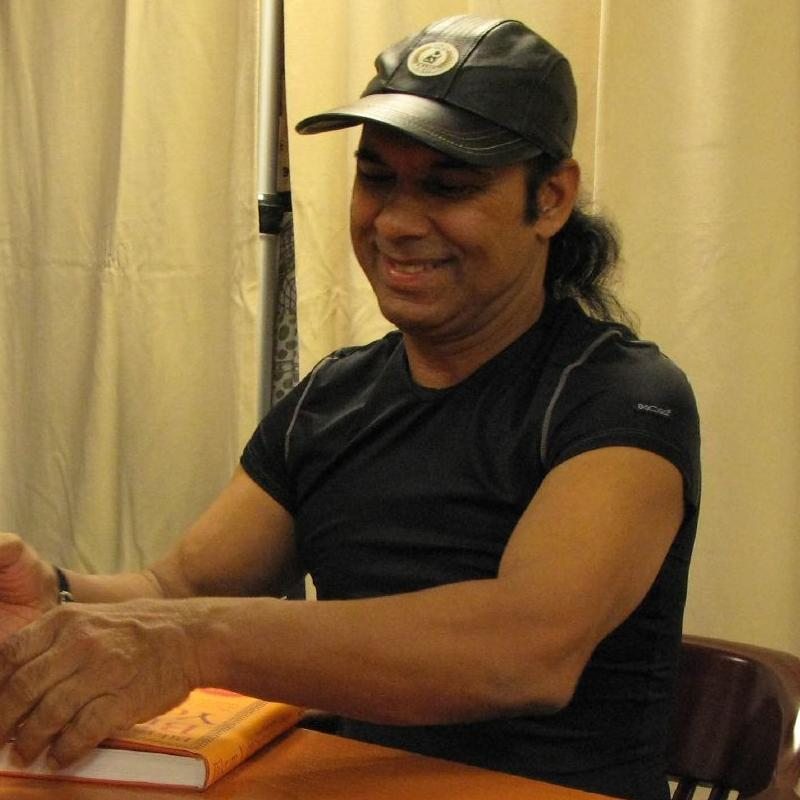 For those who may be a little familiar with Bikram Choudhury’s Yoga classes, the image of the Indian Yoga guru watching and tutoring his disciples with a rude authoritarian stance while dressed in all but a pair of Speedo briefs, may come as bit unusual… discomforting even.

But then, it was perhaps this eccentricity that took Bikram, the yoga master from India, to dizzying heights of fame in the glitzy Hollywood circles.

It was during the early 2000s that Yoga in America and across the world was the new medium for both meditation and discipline and it won’t be wrong to say that Bikram Yoga did have a role to play in it.

So, for those who have taken to Yoga as a dedicated form may find it disturbing to know that one of the well-known gurus of Yoga in western world hid behind such a crumbling façade full of sex, sleaze and misconduct. But fame and money can often corrupt and when it comes in heady doses it can corrupt absolutely.

A new film now streaming on Netflix takes a hard but essential look at the rise and fall of Bikram Choudhury, the Indian Yoga maestro who taught the world the now infamed Bikram Yoga.

Bikram: Yogi, Guru, Predator, directed by filmmaker Eva Orner, charts the rise and rise of Bikram Choudhury, the hot Yoga founder who started with a basement studio in US and soon reached an envious pinnacle gaining a cult like following in early 2000s.

Thousands of hot yoga studios sprang up across America and soon people were ready to shell up to $10,000 for nine-week yoga sessions which were often held in fancy hotels. But soon, the ugly truth behind this too-good-to-be-true story began emerging with allegations after allegations of sexual misconduct.

With first-person accounts of women victims, the documentary uncovers the ugly story behind the Yoga classes. Sarah Baughn details how Choudhury once invited her to his hotel room during a 9-week-long course and tried to force himself on her. In 2016, a court ordered Choudhury to pay $6.5 million on allegations of sexual harassment of an advisor.

Choudhury all along denied allegations against him even as he fled to India following the discovery. It may also be disheartening for many to know that he continues to practice Yoga and still enjoys a following.

He is also conducting a many city tour in India in January and February next year. The thought of it is as unsettling as many portions of the documentary. But it is an important watch to know and understand how blindsided followers can get sometimes.

Yoga guru Bikram Choudhury shuts shop in US, sets up base near Mumbai

Bikram Choudhury ordered to pay $924,500 to lawyer whom he harassed sexually