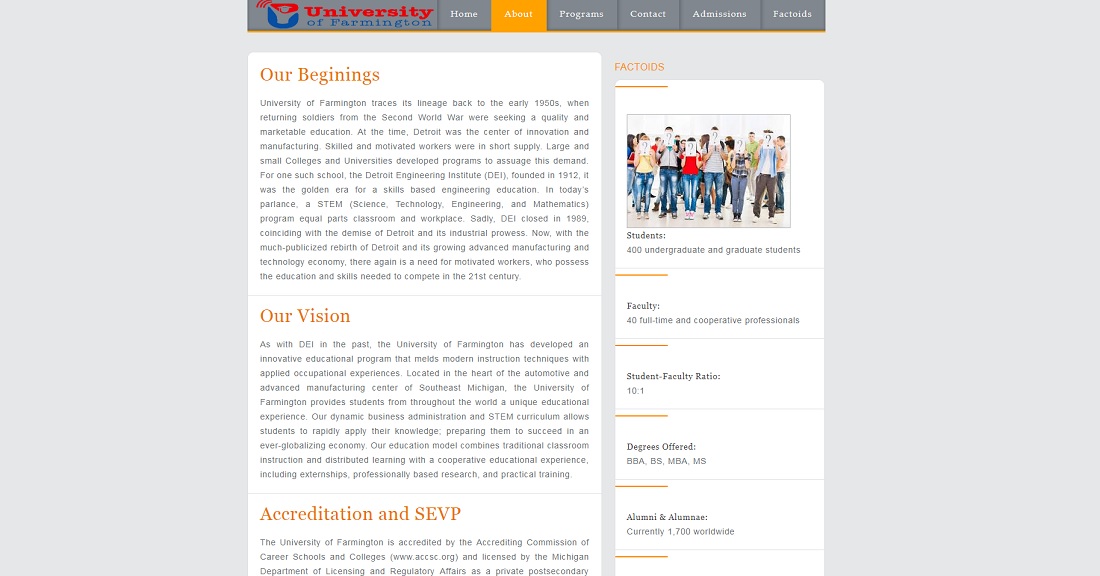 Earlier this year, when reports came of hundreds of Indian students studying at the fake University of Farmington in Michigan there was disbelief and anger in the community. The university set up by DHS to trap unsuspecting students led to a moral debate whether arrests by the US Immigration and Customs Enforcement were ethical.

But looks like the process is far from abated as fresh reports suggest that 90 more foreign students have been arrested in the university scam. There is a high likelihood that most, if not all of the students arrested this time around are from India too.

Ever since January a total of 250 students have now been arrested by the US Immigration and Customs Enforcement (ICE) as part of a trap set by the federal agency, where foreign students were lured to study while maintaining the visa status in the US.

Immigration authorities have claimed, that often vulnerable students desperate to maintain their status in the country would look at these universities that would guarantee an admission with lower tuition fees.

According to reports, most of those arrested have been deported to India. Some of the students are said to be contesting their removal.

RELATED: Farmington University: As more than a hundred Indians rounded up in fake university sting, there’s panic in the community (February 1, 2019)

The university was set at Farmington Hills in Michigan and was operated by undercover agents. It may be noted that all of the students had come to the US on legal study permits. They were, however, rendered out of status once the university was busted as a scam.

Earlier in March this year, 161 students were arrested. With the recent reports, the number has now risen to 250. According to ICE officials, these arrests happened between January and July.

While 80 percent of arrested students have been deported, their recruiters have been sentenced in Detroit.

A total of 600 students are said to have enrolled in the University of Farmington. Most students opted for a program called Curricular Practical Training or CPT which enables students on a F-1 visa in the US, to work while they study.

Many Farmington U. students detained by ICE thought they were attending a real university: Indian Ambassador Shringla