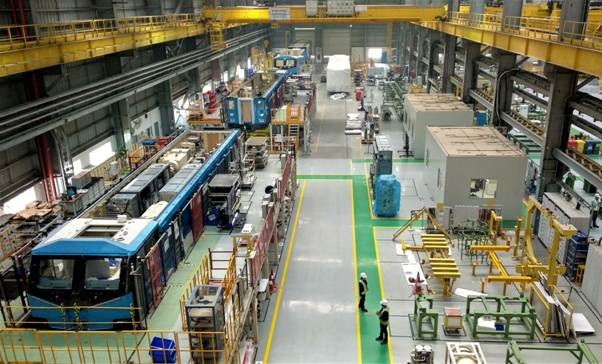 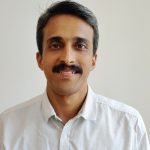 Despite a series of economic reforms by successive Indian governments since 1991, there is a perception among entrepreneurs that starting a business and taking it off to success has become highly difficult in India because of the prevailing complicated system.

Complying with hundreds of laws and regulations affecting businesses costs a great deal of time and money. Constant amendments and judicial pronouncements make it practically impossible for anyone to be aware of all laws affecting a business.

Even a chartered accountant like myself with more than 10 years of work experience admits to not knowing 75 percent applicable laws ranging from Income Tax to Company law to recently introduced Goods and Service Tax (GST).

Every business directly or indirectly supports hundreds of families and hundreds of other businesses. Similarly, a business running into financial difficulty affects all connected people and businesses.

Laws created for the purpose of national, social and common well-being have failed to serve their intended purpose. Complicated regulations aimed at checking tax evasion and preventing fraudulent activity are making even otherwise honest people to follow the illegal way.

Due to difficulty in foreign remittance of money from India, businesses are keeping their money abroad in various ways. Forex which should have come to Indian bank accounts is parked elsewhere. With the advancement of technology, work done from India can be easily billed and collected by a foreign company.

A lot of people with exceptional business ideas and skills are afraid to invest money and do business because of the complexities involved in running it. Wherever system and laws are simple, business will grow. Wherever government tightens the rope, business will flee.

With 90 percent of Indian businesses centered in cities it’s imperative to develop roads and improve other means of travel to reduce commute time by half. Making travel easy for foreign business visitors will also attract more foreign investment.

Taxing a small group with higher rate is the current norm in India. Government spends a sizable amount of tax collection for the purpose of collecting it. What is  needed is a system which moderately taxes all the people of India with government having to spend little on tax collection.

Tax laws should be easy and understandable even for a layman. It should avoid uncertainties and should be able to precisely determine tax liability. People should feel that government taxes them only for the common good of the nation.

Government revenue should increase and spending towards tax collection should be minimum, so that the tax revenue can be used for productive purposes.

One way of achieving this is by introducing a Revenue Tax (RT) in place of Income Tax, GST, Excise Duty, Professional Tax and all other taxes affecting businesses. Here are some suggestions and possibilities of RT.

The proposed RT may be set at say, 10 percent on the transaction value of all goods and services, for all transactions within India and say, five percent for all export transactions.

Under the proposed system registration may be required for all businesses except for Individuals doing small business. All persons doing a registered business in India, should pay ten percent of their ‘Revenue’ as RT to government.

Businesses paying any amount to an unregistered Individual (salary, wages, rent, fees ) may deduct, say 15 percent from the payable amount with 10 percent as RT to be  paid to government and Five percent as Provident Fund / Insurance which may be paid to Life Insurance Corporation for management. This is something similar to present TDS (Tax Deducted at Source) in Income Tax.

Customs Duty on import of goods may be continued, but with maximum three or four rate slabs. Ten percent RT may be imposed on import of services. But importing for the purpose of exporting may be given tax exemption as it exists now.

Calculation of ‘Revenue’ liable for RT may be calculated differently in different cases, but it should be simple to understand, easy to calculate and should avoid the cascading effect of tax. For example cinema ticket charge should be taxed only at theater, not with distributor and producer who share a percentage of collection.

Invoice need not show any tax on it and no tax credit or input credit may be given to the buyers. Manufactures of products, directly selling to unregistered persons, may be taxed at double rate (20 percent) to protect tax leakage.

All registered businesses may be required to pay RT and TDS on a monthly basis but without the need of monthly return filing.

Implementation of a simple tax system like ‘Revenue Tax’ will help to reduce the staff strength and operational cost of the government departments.

Above suggestions have been made keeping in mind the need of the country, convenience of the people, protection and growth of tax revenue, growth and prosperity of the community. Thoughtful implementation of a good business eco-system can generate more business, more employment, more competency, more investments, which in turn will create further more businesses.

(Manu Abraham, who became a Chartered Accountant at the age of 25, started his career in Finance with an MNC. Currently, he is managing Finance and Operations of a few companies and holding directorship of six Indian companies.)