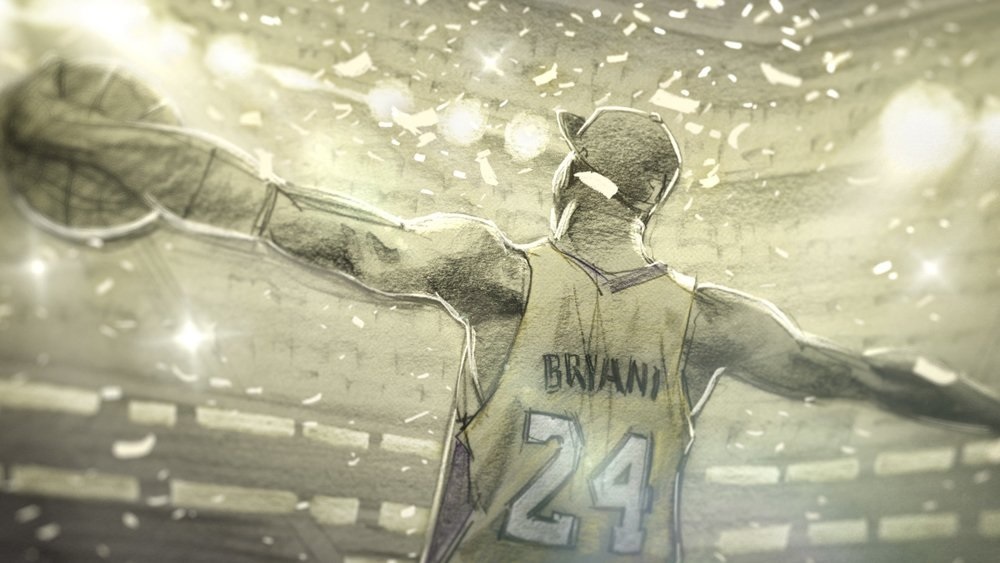 For a large portion of his career, Kobe received slack for being a Michael Jordan clone. The truth of the matter is this: There will never be another Kobe Bean Bryant.

The world lost something special today. It lost a basketball savant, in every sense of the word. A visionary, one with a mind like no other. A loving father, husband, and friend. The world lost the Black Mamba.

After news of the helicopter accident and his tragic death broke headlines this morning, it wasn’t just the basketball world that stopped to mourn the loss of Kobe Bryant.

As the social media posts from figures like Barack Obama, Tom Brady and Rafael Nadal indicated, Kobe was a giant among giants. Heartfelt responses from politicians, celebrities, and other athletes, showed just how special Kobe truly was.

A 5-time NBA Champion, 2-time NBA Finals MVP, 2-time Olympic Gold Medalist, 18-time NBA All-Star, 15-time All-NBA talent, and NBA MVP, Kobe has gone down as one of the greatest the game has ever seen and will ever see.

But there was so much more to Kobe than what he accomplished on the court.

Simply put, he transcended the realm of sports.

Kobe played with a ruthless drive and determination that will forever be etched into the minds of hundreds of millions of fans throughout the world. The “Mamba Mentality” has become a personal mantra and even a lifestyle for many.

Listed at 6’6 and 212 pounds, he was by no means the biggest player on the court. In fact, he was not stronger, faster, or more athletic than many of his contemporaries. But the Black Mamba was still larger than life.

Despite his physical limitations, he played the game of basketball with such fire, passion, and skill, that to the millions of basketball fans, he was a mythical being, someone, something, not from this world. Kobe had become a god. Not just to those in the city of Los Angeles, but to the millions of his fans throughout the world, even nearly four years after his retirement in 2016.

A quote from sports analyst Max Kellerman comes to mind. “The metrics don’t support Kobe as a top 5 player, top 10 player… but he has a legion of fans who swear he’s the greatest of all time. Because when your eyes were on Kobe, you were seeing something that affected you emotionally,” he said.

Whether you disagree with Kellerman on his stance on Kobe or not, the emotional impact that the Lakers legend had on his fans and critics is undeniable.

There will perhaps never be such a polarizing figure in sports. His name was chanted by fans and cursed to death by haters. The world showered him with love when he was at his peak and slowly slandered his name and legacy in his waning years. One of the most beloved celebrities in the world, and one, tarnished in light of a highly publicized scandal, Kobe was everything in between.

Whether you loved him or hated him, whether he was sick or healthy, whether his team was up or down 20, Kobe was going to keep that cold-hearted, foot-on-your-throat, emotionless, bloodthirsty mindset, and he was going to get buckets. In other words, Mamba Mentality.

For a large portion of his career, he received slack for being a Michael Jordan clone. While Kobe certainly drew a tremendous amount of inspiration from MJ’s game, the truth of the matter is this: There will never be another Kobe Bean Bryant.