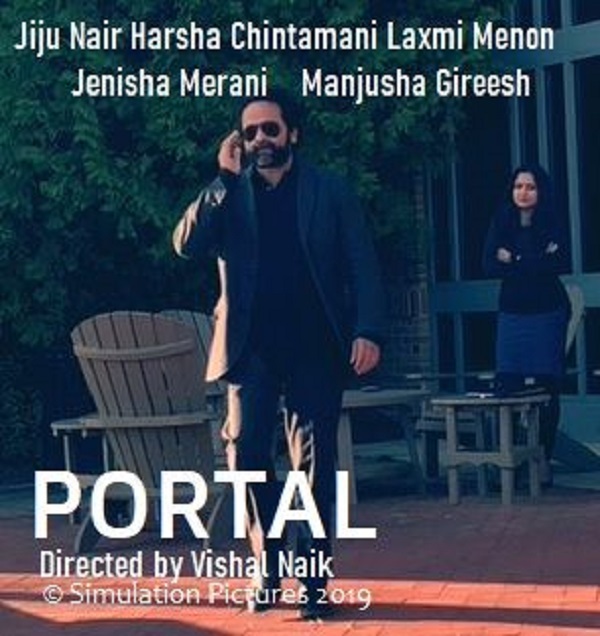 Let’s face it, seeing an Indian-origin character in a mainstream sci-fi movie in America is something that has scarcely been explored.

This, despite the fact that Indian Americans are always associated with science, academics and are even stereotyped as nerds.

However, Portal, a new short film by Indian American director Vishal Naik, looks all set to mainstream South Asians in sci-fi movies in the US. The 23-minute long movie fills the gap that has existed in Hollywood for long.

The movie has been shot extensively around state and country parks in the Northern Virginia area close to Washington DC.

Besides providing a thought provoking peek into dimension travel with a cinematic twist, Portal offers American audiences a unique experience of seeing an all-South Asian cast in mainstream sci-fi movie.

The makers aware of the challenge say ideally, this should not matter as the movie does not mention geography or even names of the characters.

It’s supposed to just convey universality of the scientific theme that was used and the fictitious situations that they find themselves in.

From a realistic perspective, it is possible that certain audiences might find the casting amusing as the movie is labeled as an American produced venture.

While the general plot of the movie revolves around a private investigator who gets trapped in an unknown dimension and his efforts to get out, much of the theme is left for the audience to interpret.

Talking about the release plans for Portal, Jiju Nair says, “Our production house will be submitting the movie to various film festivals and will follow up with a release in Amazon Prime and Neestream.

“The idea is to garner critical feedback on the movie subject as well as the possibility to make a longer duration movie in the immediate future.

“The movie is planned to be released online on Amazon prime for US and UK audience and Neestream for Indian audiences.”

Be ready to find it on https://neestream.com/home.