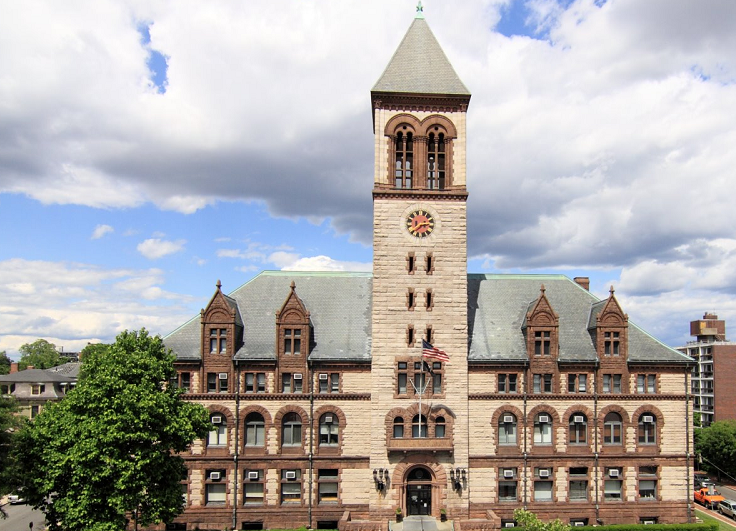 As a second US city opposes CAA, Indian Americans wonder about impact in India.

Passed late on Monday, the unanimous Cambridge City Council resolution also seeks an end to the proposed National Register of Citizens, or NRC.

Cambridge City is a part of Greater Boston and houses some of the most celebrated academic institutions around the world, such as Harvard University and the Massachusetts Institute of Technology.

Enacted last December, CAA offers Hindu, Sikh, Buddhist, Jain, Parsi and Christian refugees from Afghanistan, Bangladesh and Pakistan, who came to India before December 31, 2014, a path to Indian citizenship after six years instead of the usual 12 for others.

Opponents of the law call it violative of the secular Indian constitution, as it excludes Muslims. A Constitution bench of the Indian Supreme Court hearing a challenge to CAA has declined to stay its implementation.

Cambridge, like several other US cities, has seen anti-CAA protests ever since its passage. With Monday’s vote, Cambridge became the second US city after Seattle to denounce CAA and NRC.

A host of civil organizations and minority rights activists in the US have been backing the fight against CAA, which they see as divisive and unconstitutional.

“It is a problem and there is no accountability. India has been denying it categorically,” she said. “These resolutions are a way to tell the Indian government that the world is watching them.”

However, not everyone is as enthused over US cities joining global protests against India’s CAA.

An Indian origin NJ resident and small business owner, on condition of anonymity said, “I believe Indians in America have their own set of problems such as immigration, racism etc.”

“We want Congressmen to work on that first before having such hearings that may have no bearing in India.”