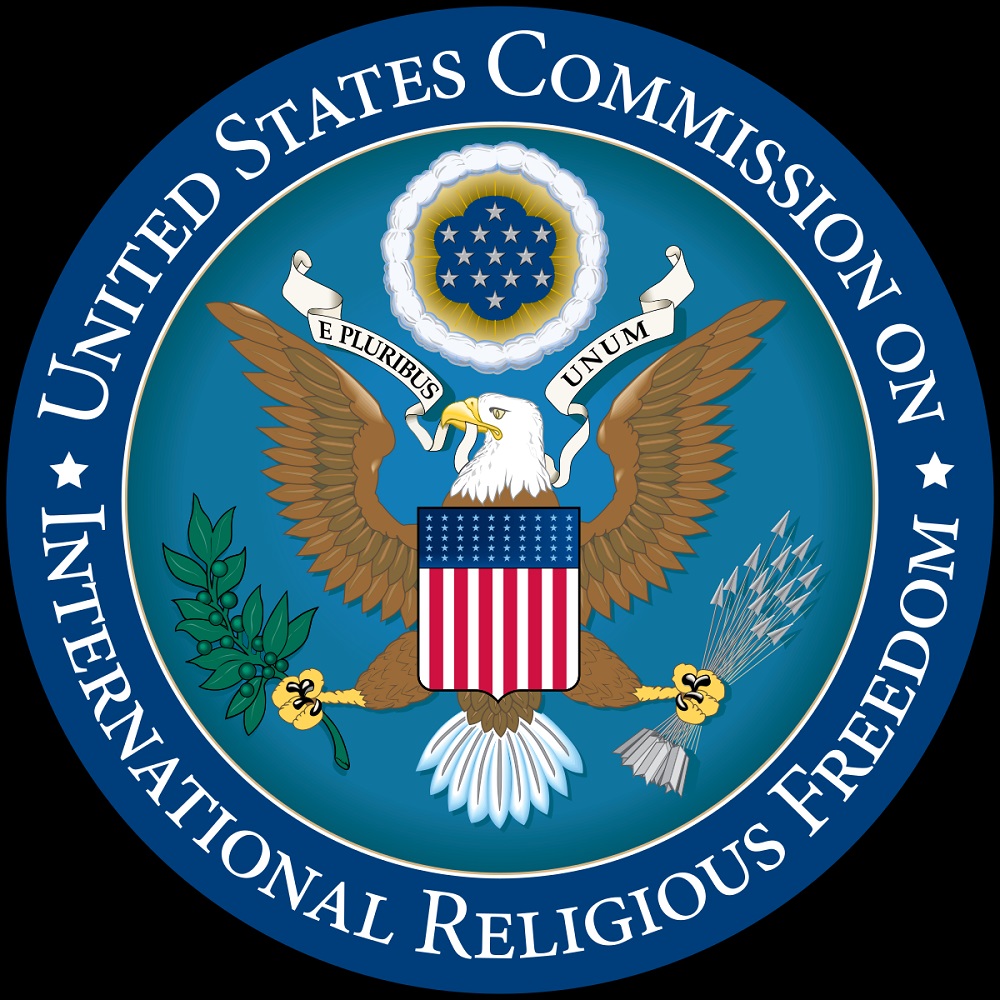 India’s new Citizenship Amendment Act (CAA) has been at the center of controversy ever since it was enacted last December. While protests against the CAA and government’s proposed National Register of Citizens (NRC) continue unabated in several Indian cities, some global bodies have also commented on the law.

The US Commission on International Religious Freedom (USCIRF) is the latest foreign body to release a factsheet on CAA in India saying  “In 2018, religious freedom conditions in India continued a downward trend.”

In its 2019 Annual Report the commission has placed India on Tier 2 of countries which require close monitoring “for engaging in or tolerating religious freedom violations.”

“India has a long history as a secular democracy where religious communities of every faith have thrived. The constitution guarantees the right to religious freedom, and the nation’s independent judiciary has often provided essential protections to religious minority communities through its jurisprudence,” it notes.

“Yet, this history of religious freedom has come under attack in recent years with the growth of exclusionary extremist narratives—including, at times, the government’s allowance and encouragement of mob violence against religious minorities—that have facilitated an egregious and ongoing campaign of violence, intimidation, and harassment against non-Hindu and lower-caste Hindu minorities.”

The commission has asked the US government to “Press the Indian government to allow a USCIRF delegation to visit the country and meet with stakeholders to evaluate conditions for freedom of religion or belief in India.”

It also wants the US to press “state governments to prosecute religious leaders, government officials, and media personalities who incite violence against religious minority groups through public speeches or articles, as was recommended by the National Minorities Ministry in July 2014.”

The USCIRF is an independent, bipartisan federal government commission created by the US Congress to monitor freedom of religion or belief abroad. It makes policy recommendations to the President, the Secretary of State and Congress.