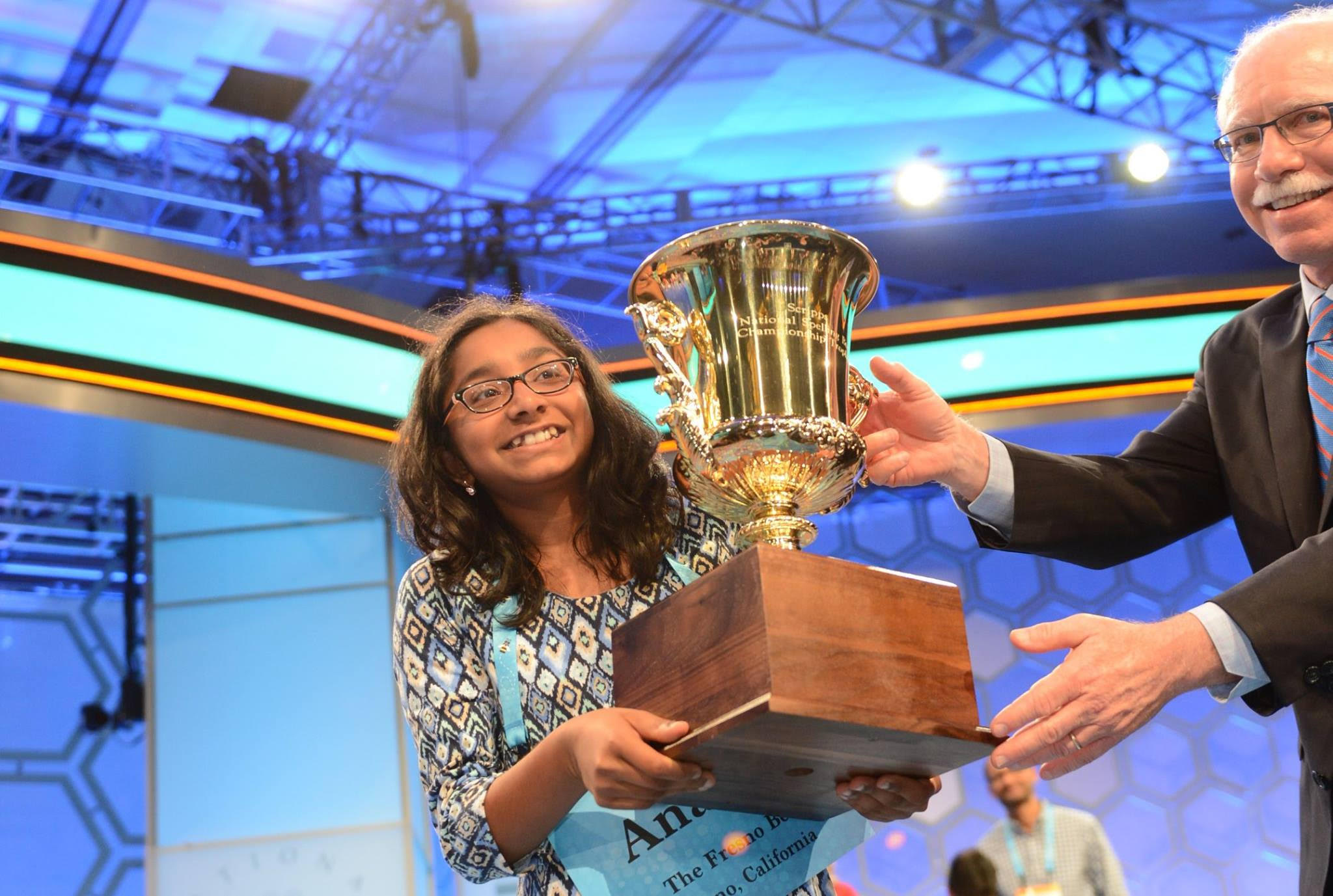 The film traces how Spelling Bee became a key culture for Indian kids growing up in America!

With schools off and many major events getting postponed or cancelled, it is definitely one of the most uncertain times this generation has ever seen.

With most people spending their quarantine time Netflixing or catching re-runs of old movies, here is one documentary that might keep the desi crowd, especially the Indian American spelling whiz kids, spellbound.

Streaming service Netflix just announced the date of airing of its new documentary Spelling the Dream, featuring all young Indian American winners of the Scripps National Spelling Bee and their journeys to the top.

With the 93rd edition of the Spelling Bee scheduled for May getting cancelled for now due to the covid-19 pandemic, the documentary may be an interesting way for many to relive the moments.

It is well-known that Spelling Bee, a supremely popular pastime in the Indian American community, has kept many first and second generations kids spending years preparing for the contests.

The Netflix original documentary which will be streamed from May 23, features young spelling bee champions and takes an in-depth look into one of the longest contests in history – the National Spelling Bee.

The streaming service describes the documentary as “a film to get us through isolation and pull your kids away from their video games.”

The documentary brings to the fore interesting insights into how one Indian American has gone on to win the Spelling Bee for the past 12 years straight, making it the longest run in history.

The film also documents the journey of four Indian American kids, their victories and their lows as they chase their dream of winning one of the most competitive tournaments.

A must watch for all those who would like to understand when and how a spelling bee contest became an important part of a culture for Indian kids growing up in America!