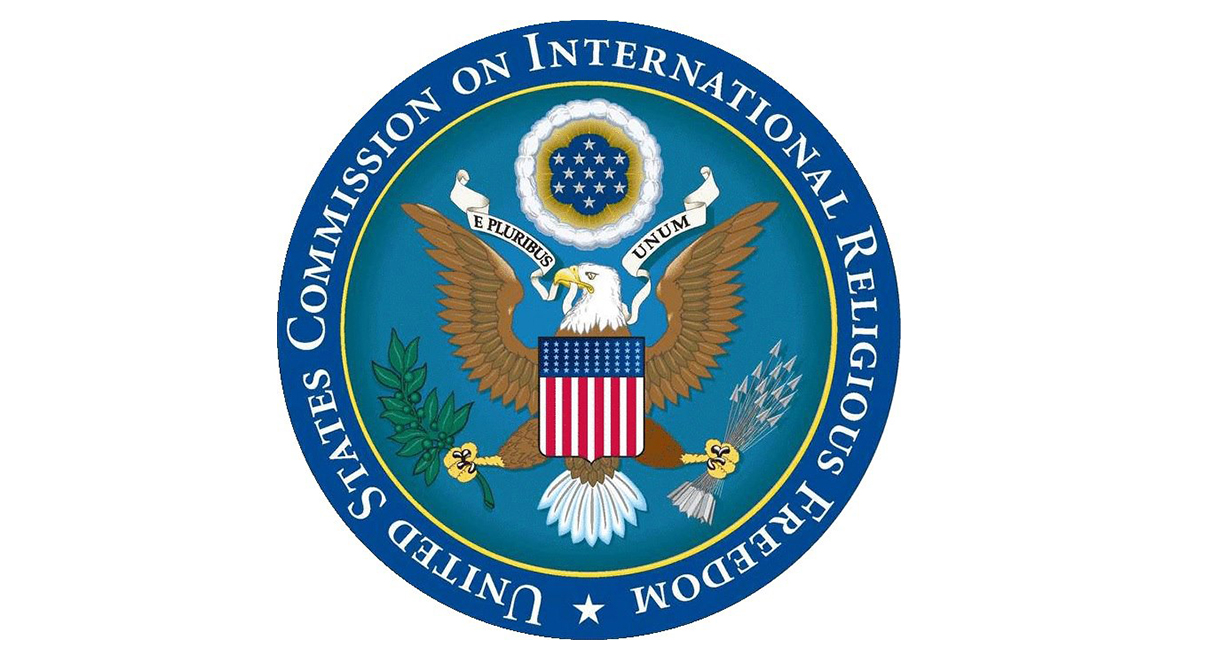 Religious freedom in India, especially for Muslim, Christian and Dalit minorities has deteriorated sharply in the last one year as the country’s Bharatiya Janata Party (BJP) government has allowed particularly serious campaigns of harassment and violence against them without any protection from the authorities.

This is the conclusion of the US Commission for International Religious Freedom (USCIRF) for 2020. Based on that, the USCIRF has designated India as a “country of particular concern” along with eight other countries where religious minorities face substantial persecution.

USCIRF, which is a part of the US State Department monitors the freedom of religious minorities to live as equal citizens with dignity and equal rights in about 200 countries worldwide.  It submits its annual report in May every year to the State Department and the US Congress.

Based on its own findings, including visits to various countries, USCIRF identifies a few countries where violations of rights of minorities are particularly bad. In the last one year, the Indian government has not allowed any of the USCIRF Commissioners to visit India.

In India since the BJP government came to power in New Delhi in 2014, Muslim, Christian and Dalit communities, have faced much organized harassment and violence from Hindu nationalist groups like the Rashtriya Swayamsevak Sangh (RSS), linked with the BJP.

The situation is particularly grim in states ruled by the BJP. Very frequently low-income Muslims have been falsely accused of cow-slaughter and lynched to death.

Many Dalits have been similarly harassed and lynched. Christian churches have been set on fire and pastors attacked. The police remained spectators in most cases.

Since BJP’s return to power in New Delhi, one year ago, extremist Hindu groups like the RSS, assisted by local police and encouraged by ministers in state and central governments have frequently indulged in violence against lower income segments of the Muslim and Dalit communities.

At the same time many national mainstream media organizations are spreading false allegations against the Muslim community.

The most painful recent happenings have been the large-scale organized violence by extremist Hindu groups that are part of the BJP government in New Delhi, against Muslims in some low-income localities in Northeast Delhi in late February 2020.

About 60 people were killed as mosques, schools, shops, and houses of about 500 families were burnt and destroyed. The police instead of arresting the marauders and the leaders who exhorted them to commit this heinous crime, have arrested a large number of Muslim residents of Delhi including some victims of the carnage.

These extremist groups are also doing propaganda in the Hindu community telling them to boycott Muslims and not buy food or daily use items from Muslims, as those products carry the coronavirus.

The Central government itself directly encouraged discrimination against Muslims by first putting the entire population of Jammu & Kashmir, the only Muslim majority state in India, under literal house arrest, that was imposed in August 2019 and is still continuing.

It then enacted the Citizenship Amendment Act (CAA) and proposed a National Registry of Citizens (NRC), which together many fear will take away the citizenship of several million Indian Muslims and render them stateless.

In addition to the ongoing organized violence against the minorities, especially Muslims, USCIRF has cited in its 2020 annual report the above mentioned highly discriminatory CAA and NRC.

USCIRF has recommended to the US State Department that the US government take action including sanctions against Indian government agencies and the leaders involved in such practices, in order to make them reverse their stand and ensure real protection and equal rights for the religious minorities, especially Muslims.

This action of USCIRF puts India in the worst category of countries that it deems as serious violators of rights of religious minorities.

Such negative labeling by US could conceivably result in US sanctions and significant reduction in Foreign Direct Investment in India from large multinational corporations with serious economic consequences.

Obviously, this is bad news for India which is already suffering from much downturn of economy and unemployment in the last few years.

This situation is a cause for much alarm for all Indians and expatriate Indians who have been hoping for the economic and social resurgence of India.

Regardless of their religious faith all Indians hope that India’s BJP government will learn a lesson from this harsh international judgement and take strong and effective measures to roll back organized violence and blatant  discrimination in various walks of life against Muslims, Dalits and Christians in the next one year.

This would help USCIRF to remove this atrocious label for India in its annual report  in 2021 to allow foreign capital investment to flow back to India so that it may move towards national progress.

(Washington, DC,-based Kaleem Kawaja is the Executive Director of Association of Indian Muslims of America.)