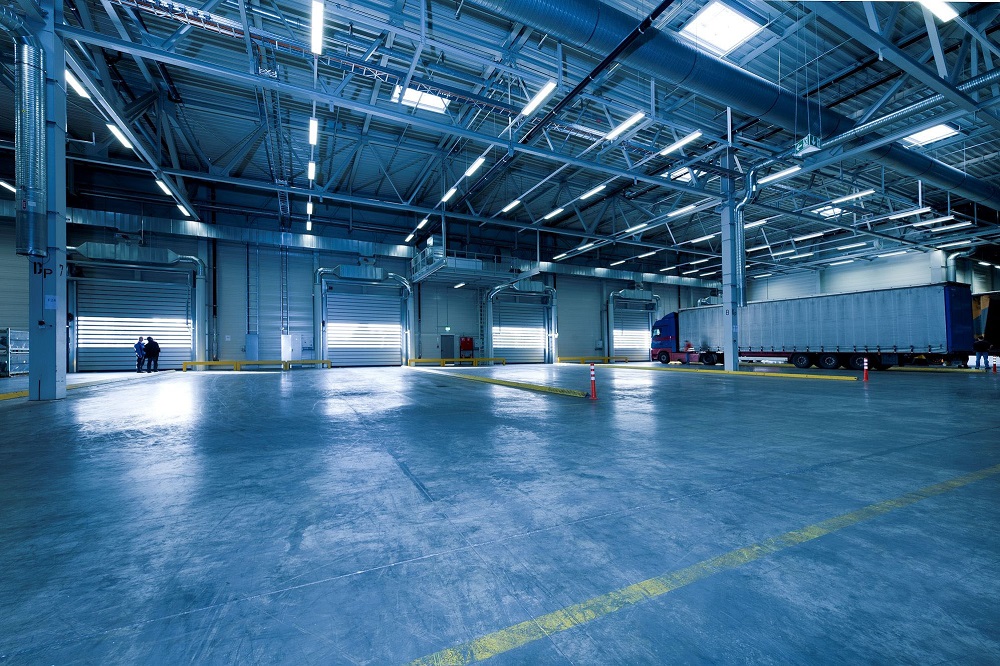 Instead of offering itself as a low cost destination, India would do better to build upon its competencies.

State governments in India are now competing with one another in relaxing the implementation of labor laws. Three states, Madhya Pradesh, Uttar Pradesh and Gujarat, have already declared a holiday on the implementation of labor laws, limiting them to a very few in the coming years. Significantly, the limit on the maximum number of the hours of work has been increased from eight hours to 12 hours.

Additionally, these states have also put forward generous offers in the form of free land and power and rapid clearance of business proposals in the name of attracting American firms that are willing to relocate production to India in the backdrop of a growing showdown between President Donald Trump and his Chinese counterpart President Xi Jinping.

In the aftermath of the covid-19 pandemic, both central and state government have asked employers not to lay off their employees. But, given that there has been no transfer of funds to micro, small and medium enterprises (MSMEs) to take care of the wages in this extraordinary period (as many other countries have done), this is less likely to work.

On the other hand, the very same governments issuing such instructions have been reducing pay and allowances of their own employees during the crisis.

This reduction in wages has also been used as a sufficient reason to rationalize a similar cutback in wages in the private sector. Following the governments’ move, large firms, including Reliance Industries Limited (RIL), have resorted to a wage-cut for the employees, making it easier for others to follow suit.

Thus covid-19 has now turned out to be an opportune moment for the policymakers to resort to wage deflation, at a time when the economy is already embroiled in one of the worst demand deflations ever in history.

While it is perfect commonsense that all of this would result in worsening the situation, what is driving the government to this gamble? Would American firms respond to these offers, that too, during these times of pandemic? Would this calculated gamble pay off?

To begin with, are the wages in India very high? As per the Periodic Labor Force Survey of 2017-18, the average income per month of a male wage/salaried employee in the organized sector in India is Rs. 16,126 — $230 during the period surveyed and $214 in current exchange rates — whereas that of a female salaried employee is Rs. 12,413 ($214 at the moment).

Remember in this category are included all and sundry who are working in the government, as well as the firms in the organized sector, factories, or in some formal sector, the so called “labor aristocrats,” who are 84.8 million in number.

It is in such an economy with these low figures that the existent labor laws are being relaxed. How much further is India going to reduce wages to garner competitiveness?

Even when President Trump is trying to call the bluff, would it be for real? Definitely not, if the Democrats will capture the White House in November.

All that Trump seems to be interested in to keep the invisible issue of the virus alive till he gets a second term, after which he would also buy peace with China. He always wants an enemy to function. There is no better enemy than the virus at the moment.

Coming back to business, would it pay off for the U.S. firms based in China, which account for 60 percent to 75 percent of the total exports of China to United States, through its FDI and joint ventures to quit China on the basis of such flimsy, unproven and purely hypothetical arguments relating to the virus?

It would be a huge collateral loss for the U.S. firms and other multinational companies, which currently enjoy manifold advantages related to the strategic positioning of China in the global value chain of production.

A cursory look at international trade data would reveal the rising share of China in the share of exports and imports of economies across the world. The U.S. companies based in China have been significantly benefited from that, too.

Even if they decide to move their factories out of China, should the American firms surely be thinking in terms of India, which, in the last 40 years has not been able to generate a merchandise trade surplus? Remember, we are not speaking about the services here.

On the contrary, there are a number of the other countries in East Asia, which have merchandise trade surplus with China, or relatively lower trade deficits with the Asian giant.

If they are forced to, the U.S. businesses would rather relocate to those economies, or to the East European region, which is part of the global value chain centered around Germany.

Worse, these relaxations of labor laws would run against the different labor legislation brought out by the International Labor Organization (ILO) in this regard.

The unfortunate instance of Rana Plaza tragedy in Bangladesh in 2013, which claimed lives of more than 1,100 workers, forced the ILO to take initiatives with respect to ensuring decent wages and work conditions in the global value chain of production.

The widening income inequalities driven by low wages has been contributing to a declining demand worldwide. India should rather take a lead in defeating these policies based on wage deflation and be on the forefront to assure decent wages.

Even while empirical studies have proven that different Indian goods could not withstand the process of untrammeled liberalization, rather than resorting to showcasing itself as a low-cost destination, India should focus on building upon its competencies through well-designed policies.