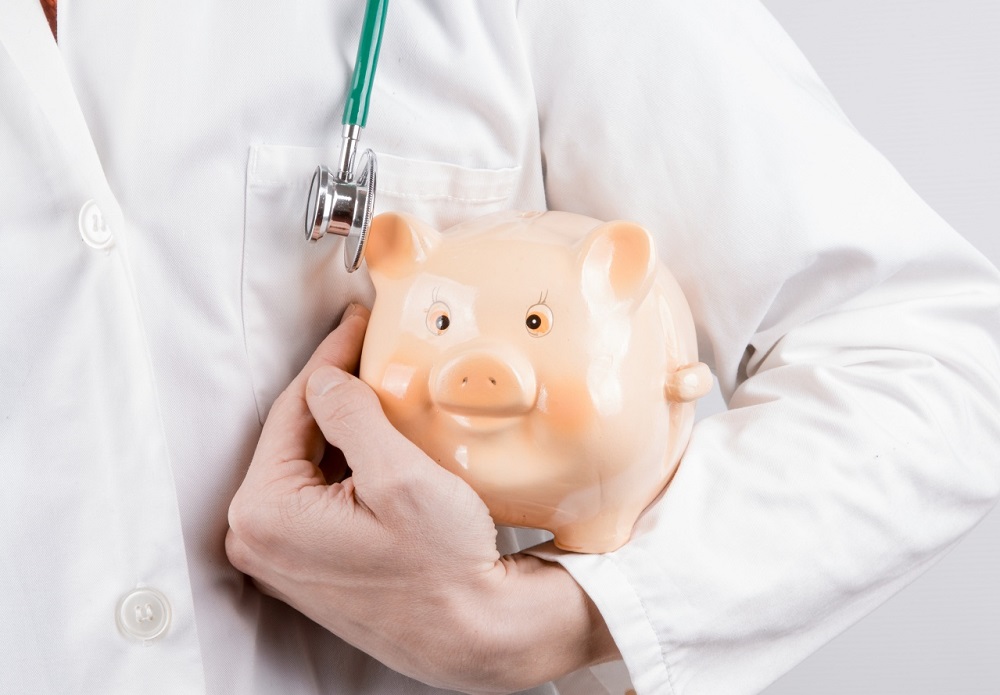 The Covid graph in India is showing an alarming rise in positive cases. Overshooting the one lakh, or 100,000 mark on Monday, the total rose to 106,750 on Tuesday with 3,303 deaths.

Maharashtra topped the nationwide toll, followed by Tamil Nadu, Gujarat and Delhi, according to the Indian Ministry of Health and Family Welfare.

However, when compared to global counts, India has managed to keep its head above water so far. The United States, Spain, Italy, France, the UK remain some of the top affected countries.

When it comes to the ‘active’ number of coronavirus cases, India is ranked 10th in the global list. However, the positivity rate after testing is a more comforting 7.1 per 100,000, in contrast to the total confirmed cases in the world, which is about 60 cases per 100,000.

Due to India’s younger population and higher temperatures compared to China, Europe and the US, India has less number of cases. Deaths in India are just about two per one million, compared to three per million in China.

Still, data from 50 countries that have the highest number of cases show that fatalities per million are the lowest in the two most populated nations in the world – China and India. But the heartening fact is that epidemiologists confirm that the spread of the disease in India has been slower than in China or other countries.

As the health systems in states are in place, there are no heavy hospitalizations or deaths, such as those viewed during dengue or encephalitis epidemics. The data from China is less reliable.

“There’s far more transparency in India,” said Dr Ambarish Dutta, associate professor of epidemiology and public health, Indian Institute of Public Health, Bhubaneswar, Odisha. “Lowering the fraction of the people who test positive is a better indicator of whether new infections have been controlled than the doubling rate, which is flawed as it also takes into account old and active cases,” said Dr K Srinath Reddy, president, Public Health Foundation of India.

“A low fraction of positives among people tested indicates falling infection (rates) because as testing increases, so do the number of people who test positive.”

To contain the spread, the national lockdown was gradually extended in four stages. Starting with the first on March 25, the fourth stage has extended the lockdown until the end of May though with many relaxations.

The relaxations over the red, orange or green zones differ from state to state, with reference to the seriousness of the situation, with an eye on kickstarting the economy.

Aiming to reboot the economy, the authorities across the country lifted the ban on markets, intra-state transport services and even barber shops and salons, although they were not opened in containment areas. Still, more crowded regions, such as schools, colleges and religious centers remain shut down until the end of May.

The Home Ministry has asked the states to run more transport services and give more information about the running and timings of trains and buses.

Will the situation improve? Critics claim that the lockdown was imposed too early and the measures imposed were too draconian and hasty, as millions have been displaced, tens of thousands of businesses have shuttered down and schools, restaurants and hotels remained shut.

There are many who have no jobs or other sources of income. The poor have been hit while the middle classes are currently better off but might begin to crumble due to economic implosion.

There are reports that children and women are affected by domestic and psychological abuse.

Even if the number of cases rising might be attributed to the increase in the testing, fatalities remain low.

Yet, coronavirus still spreads its tentacles throughout the country, with the commercial capital, Mumbai, accounting for one fifth of India’s infections and almost a quarter of deaths.

As the monsoons begin to loom over the nation, the eastern parts of the country, especially West Bengal and Odisha, are bracing up for the double whammy of another huge cyclone threat.

While refugee camps are being converted into relief camps, there is worry over plans that need to be put in place to prevent the spread of the epidemic. With hundreds of thousands of migrant laborers heading for home, many are also carrying the deadly virus with them.

What is required to stem the spread of the disease is shifting to a more ‘normal’ gear for better functioning of social and economic life, for which the World Health Organization (WHO) has advocated early detection of hot spots and cluster zones.

It has to be followed by building up a skilled framework of systems that can arrest the spread of the pandemic quickly.

“There can be no illusions, we are in this for the long haul,” said Dr. Poonam Khetrapal Singh, Regional Director, WHO South-East Asia.

“Covid-19 importation to Thailand was on Jan 13, but early and aggressive measures, including unprecedented physical distancing measures, have helped keep the number of cases low in the region as compared to other parts of the world,” she said.

Hence, the future of the country is dependent on how fast or how proactively the government acts to contain the situation. It may not have done enough to manage the pandemic as well as the economy so far. But now at least will India rise to the occasion?