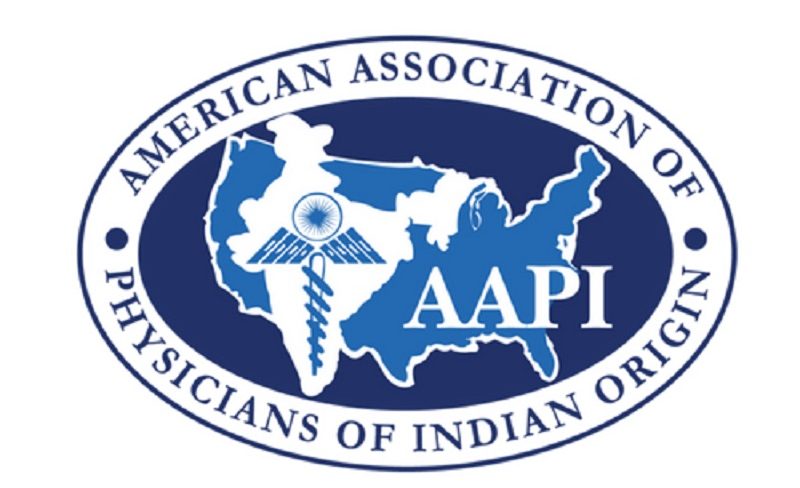 As protests and violence sparked by the death of George Floyd, a black man in police custody in Minneapolis spread across America, the American Association of Physicians of Indian Origin (AAPI) condemned “racial discrimination and violence.”

“As American Physicians of Indian-origin, we are unanimously outraged by George Floyd’s death and the long history of racial discrimination that lives in this country.” AAPI President Dr. Suresh Reddy stated in a media release.

“As physicians, we are dedicated to improving the health of everyone in our communities,” he stated.

READ: A message to the Southeast Asian community regarding the Black Lives Matter movement (June 2, 2020)

“But we cannot fulfill this mission without directly confronting racism that is hurting the health of so many and contribute significantly to excess morbidity and death of the minority communities.”

“At this time, we hope you stay safe, connected to community, and that you continue the important work of healing,” Dr. Reddy added.

“AAPI recognizes that all human beings are born free and equal in dignity and rights.” stated Dr. Seema Arora, Chair of AAPI Board of Trustees citing the UN Universal Declaration of Human Rights.

“Everyone is entitled to all the rights and freedoms set out therein, without distinction of any kind, in particular as to race, color or national origin.”

“We are saddened by the divisive rhetoric and racial tensions that seem to be getting worse each day,” said Dr. Sudhakar Jonnalgadda, President-Elect of AAPI.

“We need to find solutions that ensure everyone in this nation receives fair and equal treatment and that police officers – who put their lives on the line every day to protect us all – are respected and supported,” he added.

AAPI also endorsed the statement by American Medical Association (AMA)MA, which describes the “police violence as a striking reflection of our American legacy of racism.”

“We stand in solidarity with peaceful protestors across the nation condemning the horrific death of George Floyd and calling out systemic racism and excessive violence by our nation’s police,” said Dr. Ravi Kolli, Secretary of AAPI.

“As immigrants to the US, our families may not always understand this history, but we join in solidarity with the minority communities and call for justice for George Floyd and for many others who have lost their lives to police brutality,” said Dr. Namratha R. Kandula, Chair, AAPI’s Diversity and Equity Committee.